When we start learning a foreign language, the most intimidating thing is usually grammar. With its many rules (some... 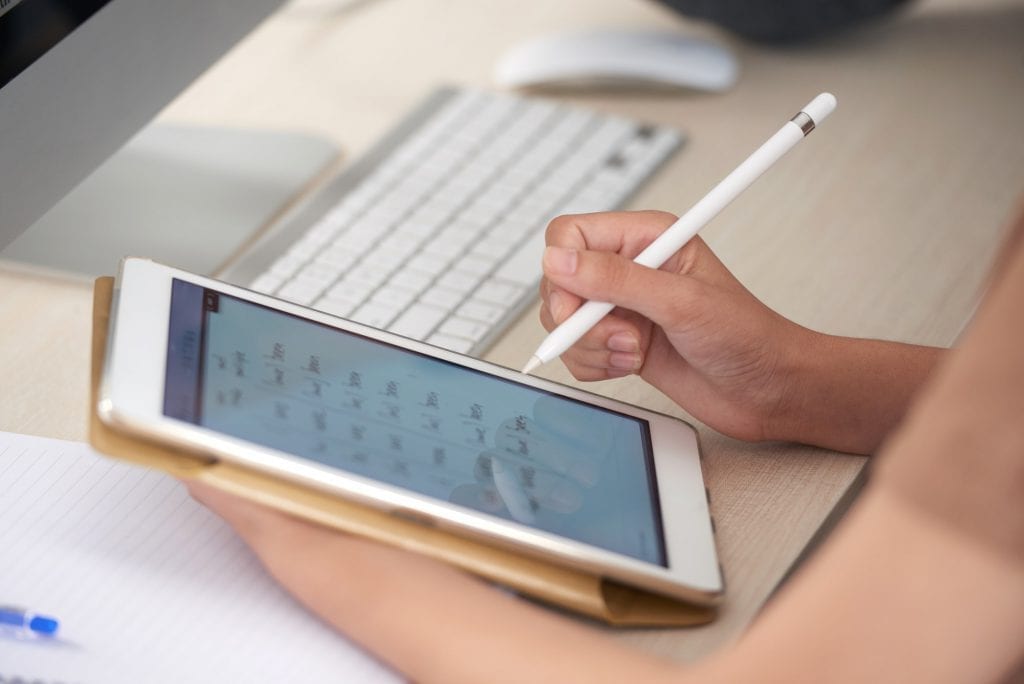 When we start learning a foreign language, the most intimidating thing is usually grammar. With its many rules (some of which seem contradictory!) it’s easy to get confused. Since many of us stumble upon some of these grammatical problems, let’s solve them together!

2. When do we use ’boring’ and when ’bored’?
’Boring’ refers to how something/someone is (a boring movie), while ’bored’ describes our state (I am bored).

4. What’s the difference between ’lie’ and ’lay’?
Lie-lay-lain means ’be in a horizontal position’, while lay-laid-laid means ’put down, especially carefully’.

9. Police is /are?
Police is always plural, because it refers to a group of people.

10. Beside or besides?
’Beside’ means nearby, while ’besides’ means ’in addition to’.

12. When do we use Latin abbreviations ’e.g.’ and when ’i.e’?
The first one literally means ’for example’ while the latter, which means ’that is’, is used when you want to explain things further.

13. Farther vs. further
The only difference is that ’further’ is usually used for figurative distance.

14. Which vs. that
’Which’ should only be used with a comma because it provides extra information, while ’that’ introduces a clause that is very important to the meaning of the sentence.

15. Neither is/are?
If both subjects in the sentence are singular, ’neither’ is singular too. If one or both are plural it takes the plural form.

16. What is subjunctive?
It is a verb form that expresses our wishes and regrets, which always uses the past tense.

18. Each is/are?
’Each’ is always followed by a singular noun; however with the phrase ’each of’ we have a plural noun, but the verb remains singular.

19. All vs. all of
’All’ refers to a whole class of people or things, while ’all of’ is usually followed by personal, demonstrative and relative pronouns.

20. When do we use ’ought to’?
’Ought to’ is similar to ’should’; however it is usually used in formal contexts.

21. When do we use ’if’ and when ’whether’?
The major difference between them is that ’whether’ is used in a more formal context. It is usually used with ’or’, indicating that there is more than one option and always after prepositions and ’to-infinitive’.

22. Advice vs. advise?
’Advice’ is a noun, while ’advise’ is a verb – ’give someone advice’. Since ’advice’ is an uncountable noun, the usual countable form is ’a piece of advice’.

23. Made from vs. made of?
When the material changes in the process of creation we use ’made from’ (Wine is made from grapes.) and if it remains the same, our choice would be ’made of’ (The table is made of wood).

Emi is the Communications and Community Manager at English Forward. She has a Bachelors degree in e-Business and has been working in the eLearning industry for three years. She has previously managed social media for various brands from diverse industries, including health, technology, coaching, and education. Profile
13

Why is Studying Foreign Languages Thrilling? 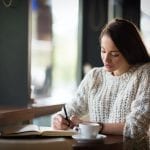 How to Write a Long Paper in One Night