Have you already checked 55 Common Grammatical Questions – Part 1? If not, make sure to do so before... 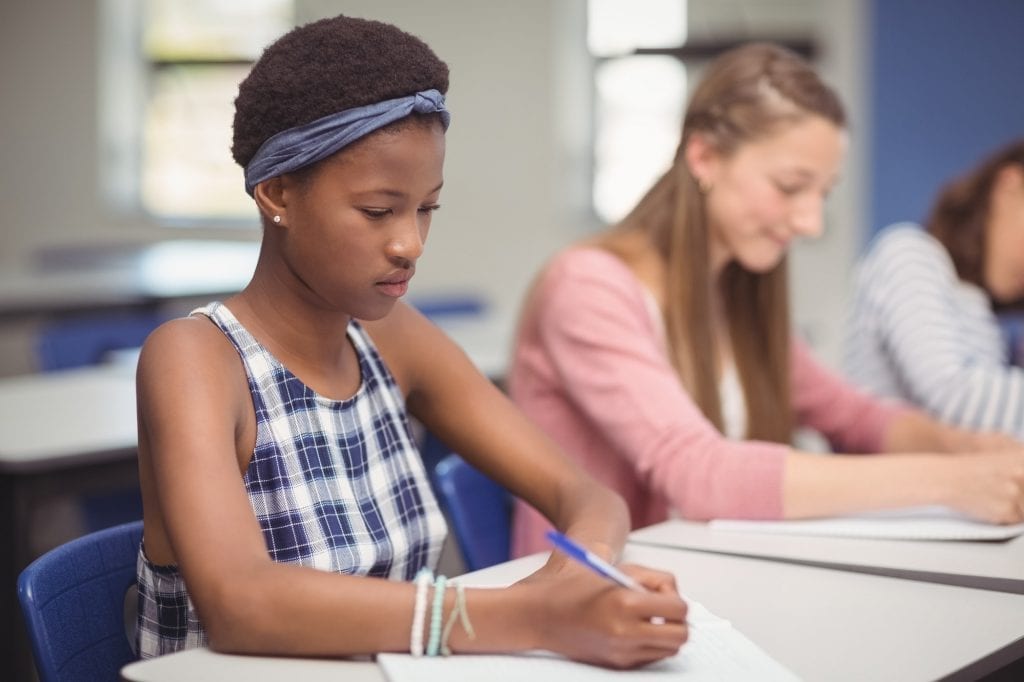 Have you already checked 55 Common Grammatical Questions – Part 1? If not, make sure to do so before we move to the second part of the most common grammatical puzzles!

24. Could vs. able to
’Be able to’ is used after modals (She should be able to finish the task.), when we talk about past achievements, meaning that they are facts, not possibilities (He was able to come on time.) and informal contexts.

25. When do we use passive?
Passive is usually used when what is done is more important than who did it. It focuses on the action itself, not the doer.

26. Specially vs. especially
Both of them mean ’for a particular purpose’; however, ’especially’ also means ’above all’ (She likes sweets, especially chocolate.)

27. Between vs. among
’Between’ is used when we talk about two separate things, while ’among’ refers to being a part of a group/mass of people.

29. Some vs. any
’Some’ is used in affirmative sentences, while ’any’ in negative and question. However, it’s possible to use ’some’ in questions when we expect a positive answer. (Would you like some coffee?)

30. Shall vs. will
’Shall’, unlike ’will’, goes only with ’I’ and ’we’ and only in formal contexts and in questions when we are not sure what to do. (Shall I accept the job offer?)

31. Inversion with negative words
We can make a sentence more emphatic, especially in formal situations, using a negative adverbial. However, in that case, the word order is inverted. (Litle did I know…, Never before have I seen it. Under no circumstances would I do it.)

32. Infinitive vs. gerund
If a verb is followed by another verb, it must take a form of infinitive (to+verb) or gerund (verb+ing). Here are some examples:
infinitive: agree, choose, decide, hope, learn, plan, promise, wait, want, wish
gerund: admit, appreciate, enjoy, finish, give up, miss, tolerate, understand
both: begin/start, like, love, hate
both, but with a change in meaning: quit, stop, regret, remember
example: She stopped to pick a flower. (She stopped walking to do it.)
She stopped smoking. (She doesn’t smoke anymore.)

33. Economic vs. economical
’Economic’ refers to the economy, while ’economical’ means ’not wasting money’.

34. How do we form genitive?
For nouns not ending with ’s we add –s to the singular or plural noun: Sally’s cat, women’s restroom. However, if it ends with ’s, then we use the following pattern: Chris’s bike / Chris’ bike and girls’ team.

35. How to use ’suggest’?
’Suggest’ can be followed by a noun phrase, ’that’ clause and ’-ing’ clause. The most common mistakes are using an infinitive clause and indirect object. (incorrect: She suggested to accept it. / She suggested me to wait.)

36. Used to vs. be used to
’Used to’ refers to the actions and habits that were true in the past, but not anymore. ’Be used to / get used to’ means ’ be/get familiar, accustomed to something’.

38. May vs. might
’May’ is used for actions that are likely to happen, when asking and giving permission and expressing wishes. On the other hand, ’might’ refers to something not very likely to happen and is used for polite suggestions. ’Might’ is also a past form of ’may’, usually used when reporting what someone said.

39. How to form exclamatory sentences that start with ’What’ and ’How’?
’What’ requires the following construction: adjective + noun (What a beautiful photo!), while ’how’ is followed by an adjective or adverb (How beautiful!). Another way to use ’how’ is:  adjective + of someone/something. (How kind of him!)

40. Have to vs. must
The main difference between them is that we usually use ’have to’ for a duty imposed by someone else (I have to go to Paris on a business trip.), while ’must’ refers to a subjective obligation (I must go to Paris someday.) For negative sentences, ’don’t have to’ means ’there is no need to’, while ’mustn’t’ means ’prohibited’.

Emi is the Communications and Community Manager at English Forward. She has a Bachelors degree in e-Business and has been working in the eLearning industry for three years. She has previously managed social media for various brands from diverse industries, including health, technology, coaching, and education. Profile
10

5 Reasons to Write a Book Instead Of Searching Out 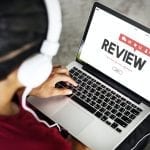 How Can You Tell If Reviews Are Fake?