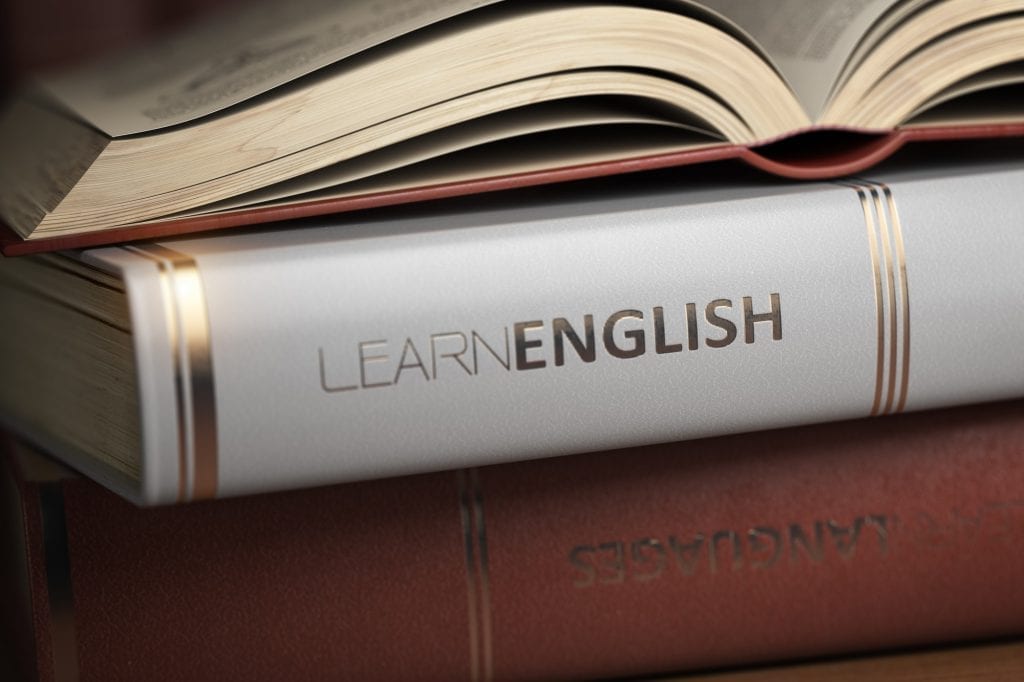 Let’s check the final part of the grammatical question ‘series’!

41. What is ‘zero conditional’?
It is used for sentences that express facts. (Eg. If you put water in the freezer it turns into ice.) Both verbs must be in the simple present tense.

42. When do we use the first conditional?
This type of structure is used for situations that are likely to happen. (Eg. If it is sunny I’ll go to the beach.)

44. When do we use the third conditional?
The last remaining type of conditional sentence talks about past regrets. (Eg. If he had won that race he would have qualified for the Olympics.)

46. a/an vs. the
‘A/an’ is used with singular countable nouns we mention for the first time, while ‘the’ is used when we mention them again and for any kind of unique, specific thing. (Eg. Open the door. – just one door in the room, not random.)

47. How do we use either and neither?
‘Either’ is used in negative sentences with singular nouns meaning ‘also’ (Eg. I don’t want to go there either.); when there are two possibilities we add ‘or’ (Eg. We can either eat now or after the movie.) ‘Neither’ means ‘not either of two things/people’ (Eg. Neither one of them likes the idea.), while ‘neither…nor’ is a formal way of expressing it. (Eg. Neither he nor she likes the idea.)

48. Other vs. the other vs. another
‘Other’, meaning ‘additional/alternative’ is used with uncountable nouns (Eg. Do you have this shirt in other sizes?). If a noun is countable, it must have a determiner before it. (Eg. No other athlete has achieved that.) ‘The other’ is used when we refer to the remaining thing(s)/person(s) in the group. (Eg. She has two bunnies: one is white and the other is gray.) ‘Another’ means ‘an other’ and is used with singular nouns. (Eg. Would you like another cake?)

50. Amount of vs. number of vs. quantity of
‘Amount of’ is used with uncountable nouns, ‘number of’ with countable and ‘quantity of’ with both, usually in formal sentences and with adjectives ‘big, large, small’.

51. When can we omit ‘that’?
‘That’ is usually omitted in casual speech when it’s going after adjectives (Eg. I’m glad that you know each other.), when it is a relative pronoun replacing an object (Eg. It’s the person that I told you about.) and in indirect speech. (Eg. She told me that she would be able to come.) However, if it is the subject of a relative clause, it can’t be omitted. (Eg. It is a site that helps me improve my English.)

52. How do we use ‘both’?
‘Both’ refers to two things or people together (Eg. Both of them like cats.) With negative verbs, we use ‘either’ instead. (Eg. That made no difference for either of them.)

53. Will vs. going to
We use ‘will’ for the things we are absolutely sure will happen (predictions and fixed events) and for spontaneous decisions, while ‘going to’ is used for intentions and predictions based on the current evidence. (Eg. It’s going to rain. Look at these clouds!)

55. How do we use ‘had better’?
‘Had better’ is used when giving advice (Eg. You’d better hurry up.), not for obligations or preferences. In spoken English, ‘had best’ is more usually used because it’s less direct. (Eg. You’d best hurry up.)

We hope that this article will help you avoid the most common grammatical pitfalls and feel more confident when expressing yourself in English!

Emi is the Communications and Community Manager at English Forward. She has a Bachelors degree in e-Business and has been working in the eLearning industry for three years. She has previously managed social media for various brands from diverse industries, including health, technology, coaching, and education. Profile
4

Remote Working in the Translation and Interpretation Sector 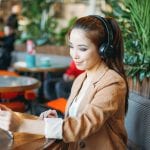