Augmented Reality in Education: Everything You Should Know

To keep up with the times, the modern education system requires new technologies. Let’s see how augmented reality can... 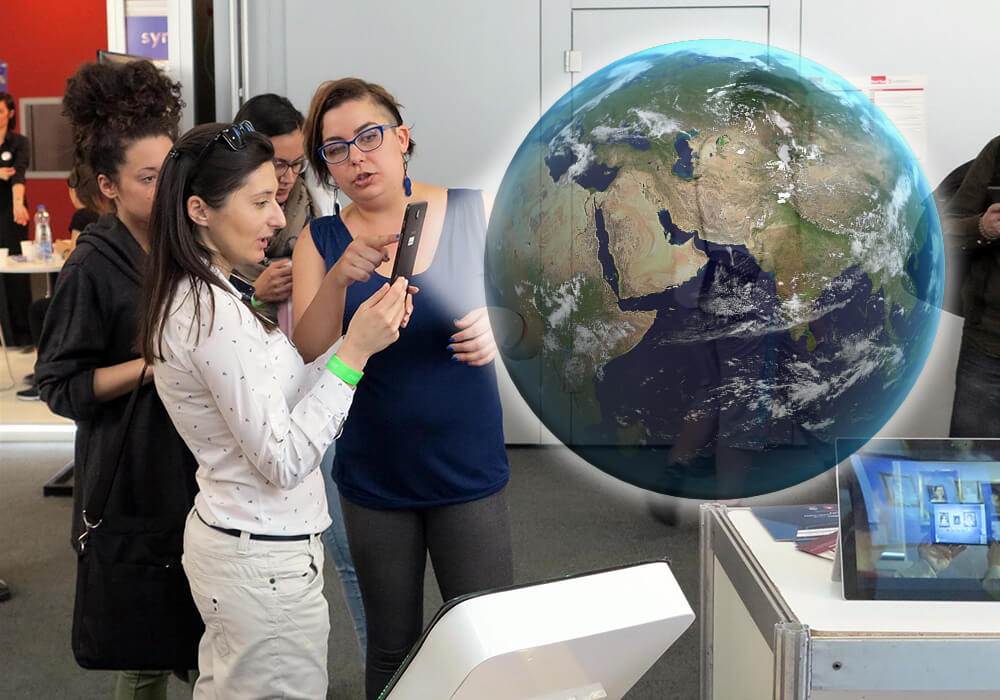 To keep up with the times, the modern education system requires new technologies. Let’s see how augmented reality can help it not to lag behind.

Application of Augmented Reality in Education

Augmented reality (AR) is a rapidly developing technology which expands physical space by ‘including’ into it virtual objects created by digital devices and computer programs. Using AR in education makes it possible to create an unlimited number of 3D objects, thus eliminating the need for boring visual aids.

Combined with various instructional tools, it lets teachers conduct their lessons both indoors and outdoors. It also expands the learning environment and provides students with additional opportunities for interaction. Believe it or not, AR can even help them buy custom essays!

These days, computer technologies are used in the educational practices of nearly every country. Some of them, such as virtual/augmented reality and artificial intelligence, hold tremendous potential and are capable of bringing about a genuine revolution in teaching and learning.

Application of such technologies improves the quality of teaching, contributes to student engagement, and stimulates learning.

At the beginning of the 21st century, the most active users of AR technology were large companies and corporations. Back then, the general consensus among prominent educators was that traditional teaching methods were not very effective and, therefore, had to be combined with modern technology.

After the Time Magazine added AR to its 2010 list of the most promising technological trends, software developers began to create training programs for professions in which the use of mechanisms was either too risky or expensive. Thus, AR simulators for pilots, airport dispatchers, mountain rescuers, and many other occupations were designed in large numbers. One of the most popular arguments in favor of using AR was that this technology enabled inexperienced employees to gain hands-on skills without any harmful consequences.

In 2012, another landmark event took place: Oculus Rift Company, a company specializing in the production of VR glasses, was established. AR-based computer games began to appear on the market, with some of them being used for educational purposes. Thanks to that, students, especially younger ones, were able to rediscover their passion for knowledge.

Recent studies have shown that educational video games help students boost their IQ and improve their academic achievement. In one of them, students were divided into two test groups: the first one was shown visual materials created with AR technology, while the second one was given ordinary posters and diagrams. It was found that students from the first group were able to assimilate up to 90% of the information. Also, their attention increased by up to 95%, whereas the performance of the second group – the one that used two-dimensional teaching aids – was twice and three times worse.

What makes this study really important is that it was able to show that AR creates a sensed-presence effect which clearly reflects the connection between the real and virtual spaces. It attracts students by activating their attention and making them more receptive to information. These findings have made teachers appreciate the benefits of AR technology and include similar methods in their curricula.

Nowadays, one can hardly imagine education without electronic devices. Educational games can help teachers not only impart knowledge but also stimulate student interest in specific subjects. By using IT technologies in class, they can keep learners engaged and help them develop skills necessary for their subsequent academic and professional career.

The unique thing about digital technology is that it makes it possible to combine audiovisual and textual information. This has a tremendous didactic potential that can and should be exploited in educational practice. Nowadays, students can get information not only from their teachers but also from their friends, classmates, and even electronic gadgets.

AR provides teachers with an opportunity to create an interactive space in which they can interact with their students as a team. Being able to manipulate different virtual objects improves students’ communication skills and lets them collaborate with each other more effectively.

Integration of AR games into the learning process creates more learning opportunities in schools, colleges, and universities. Naturally, before introducing VR games into the classroom, teachers should take into account their students’ age and have a very clear goal in mind. Otherwise, the effectiveness of such training will be pretty low.

AR capable smartphones and other gadgets help implement the BYOD (Bring Your Own Device) concept and turn electronic tools into teachers’ best friends. By creating a unique interactive experience, AR makes the teaching process more exciting and less monotonous. As a result, students get a better idea of things they are taught, becoming more motivated and willing to participate in the classroom.

Introduction of new technologies in education requires the re-thinking of the entire educational process and its adaptation to the new realia. Some of the existing educational technologies are still far from being perfect but they keep getting better with every coming year.

Although AR is a rare guest in today’s classroom, more and more teachers and researchers are starting to use it in their interactive methods. Unfortunately, this process is slowed down by the high cost of the AR equipment.

How to Master your Business English Writing Skills

How Can You Create Amazing Content for Your Blog? 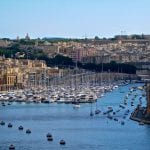 Will Learning English Land You A Better Job In Malta?