Can You Correctly Pronounce All The Zodiac Signs?

Astrology tries to determine a correlation between events in the sky (also known as ‘celestial events’) and behavior of... 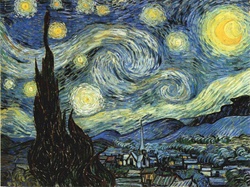 Astrology tries to determine a correlation between events in the sky (also known as ‘celestial events’) and behavior of people on Earth. Primarily, it’s focused on correlations that cannot be explained by the traditional science and the basic laws of physics like gravitation or magnetism. The zodiac is made up of 12 different sun signs, which constitute traditions and beliefs about celestial objects (stars and planets) and their connection to the events people experience in their daily life.

The division of the zodiacal signs originates in Babylon while the word Zodiac comes to us from the Greek word zoidiakos,meaning little animal sign.

How strong is your belief in horoscopes? Can you name and correctly pronounce all the signs? Do you know the attributes attached to them? 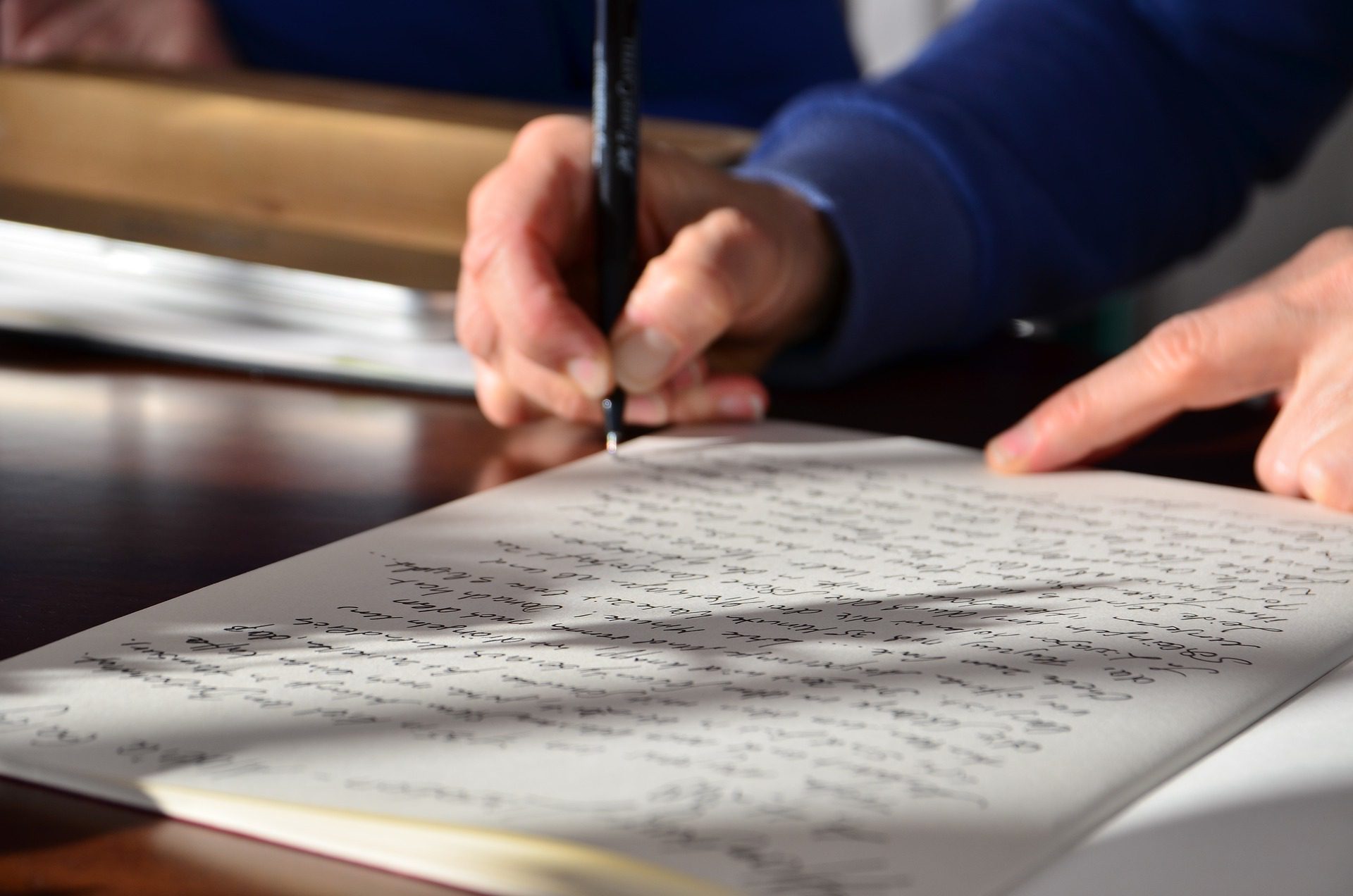 How to write an English Essay 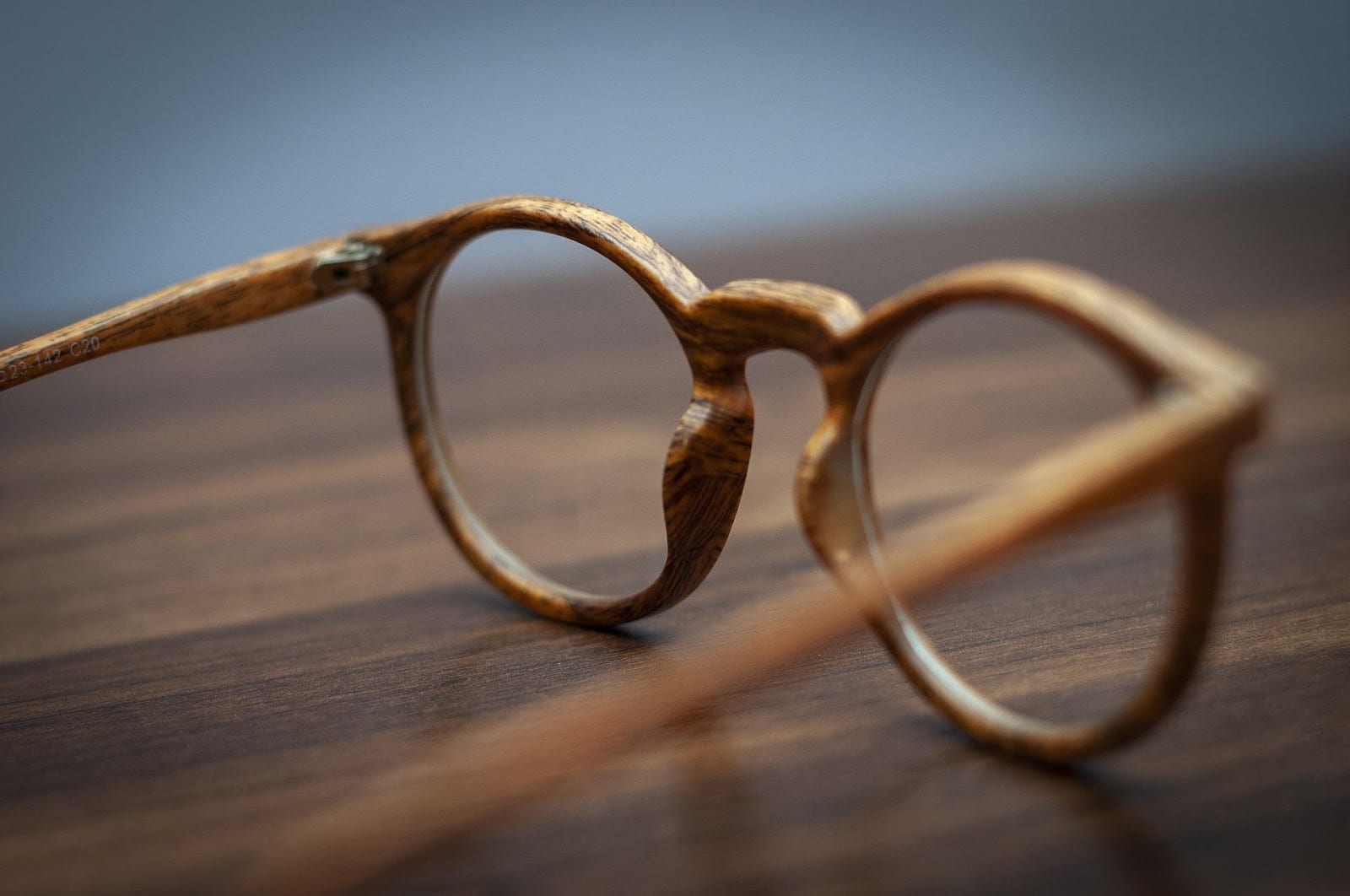 5 Signs That Your Student Needs To Have Their Eyes Tested 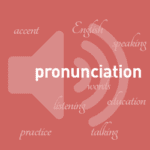