Changemakers and Bold Dreamers: 3 Most Influential Education Activists in the XXI Century

In her passionate TED-talk, “Every kid needs a champion,” Rita Pierson, an outstanding educator, argues, “Kids don’t learn from... 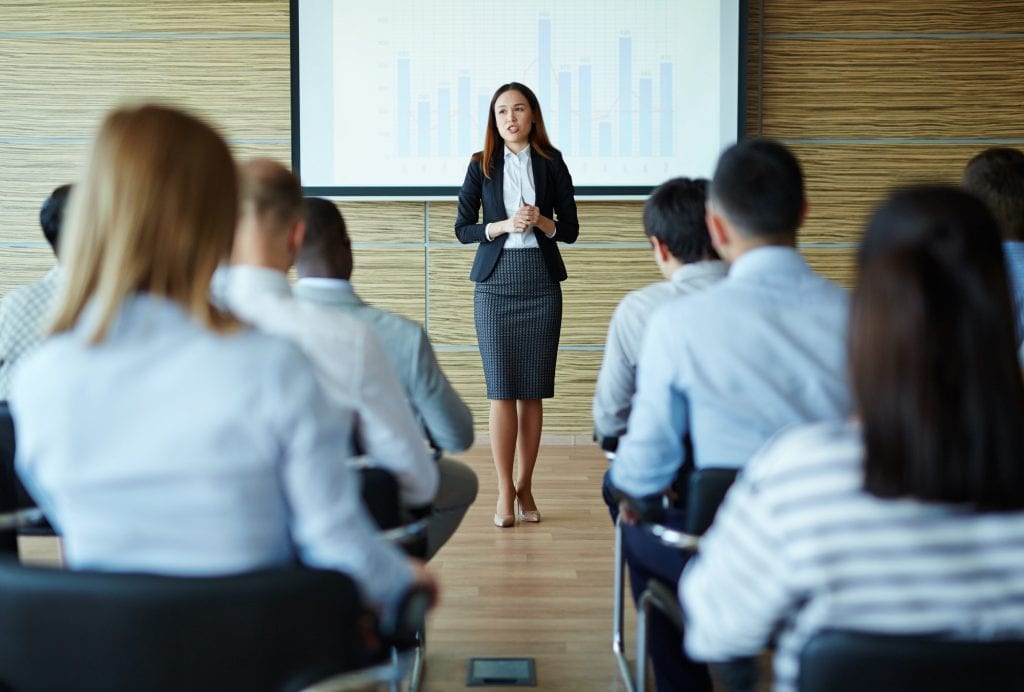 In her passionate TED-talk, “Every kid needs a champion,” Rita Pierson, an outstanding educator, argues, “Kids don’t learn from people they don’t like.” Children flourish when they have supportive adults by their side that encourage them and lead by example. Many kids have been lucky to become success stories precisely because, at some point, a teacher took an interest in them. But there are amazing individuals who manage to change the lives of thousands of children at a time opening for them a door of possibility. These people are convinced that in a world torn apart by conflict, prejudice, and poverty, education is the most potent power which can truly make our planet a more peaceful, prosperous, and happy place. They are working hard to provide every child with access to high-quality education. What is more, they have achieved spectacular results.

We would be happy to share with you the stories of the three most outstanding education activists of the present day. All of them have been TED-speakers and have also written books on the subject of education. But, most importantly, each of them can become your personal, inspiring example to follow. But if you are afraid that a lack of time will prevent you from learning more about these incredible people, remember that you can always resort to the help of time-saving productivity apps or delegate some of your assignments to a professional essay writing service. While we cannot do it all, we should learn to prioritize things that really matter to us. So, read away and feel your motivation level rise to the stars.

Over the last two decades, many educators have criticized the modern system of education as an outdated machine that does not meet the needs of the Digital Age. Desperate appeals to reform education can be heard all over the world. Sir Ken Robinson’s take on the problem is slightly different. “The fact is that given the challenges we face, education doesn’t need to be reformed – it needs to be transformed,” says the educator in his book The Element: How Finding Your Passion Changes Everything, “The key to this transformation is not to standardize education, but to personalize it, to build achievement on discovering the individual talents of each child, to put students in an environment where they want to learn and where they can naturally discover their true passions.”

In his inspiring TED-talk, “How to escape education’s death valley,” Sir Ken Robinson outlines three key notions on which such a transformation should be based. The first major notion is creativity. Though children are inherently creative, we seem to be educating them out of their amazing ability to turn on their imagination. The second major notion is curiosity, “the engine of achievement.” Indeed, curiosity has sent human beings to the bottom of the ocean, into space, and deep inside the human brain. It is only logical that children learn best when they are eager to know what happens next. Finally, an effective system of education should be based on the notion of diversity. “The future for education is not in standardizing but in customizing; not in promoting groupthink and “deindividuation” but in cultivating the real depth and dynamism of human abilities of every sort,” argues Robinson in his book The Element: How Finding Your Passion Changes Everything.

The educator believes that if humanity starts re-building its education on these three columns, every single individual and the civilization as a whole will prosper. Read more about these game-changing ideas in Creative Schools: The Grassroots Revolution That’s Transforming Education (2015), an illuminating book co-authored by Sir Ken Robinson and Lou Aronica.

If the international TED community admires Sir Ken Robinson, he himself greatly admires Professor Sugata Mitra, a computer scientist, educational researcher, and inventor from India. In 2003, he won the TED Prize for his revolutionary experiment, “Hole in the Wall,” which inspired the plot of Slumdog Millionaire. When Mitra installed a computer in the wall in a remote Indian village and left children wondering what it was and how it functioned, he did not expect the surprising results that the children ultimately achieved. They not only taught themselves to use a computer and a mouse, to browse and find information online, but they also learned the basics of the English language in the process.

Empowered by this stunning outcome, Mitra proceeded with his research and came to some pretty amazing conclusions. In his famous TED-talk “Build a School in the Cloud,” this outstanding proponent of “minimally invasive education” lays out the idea of “Self Organized Learning Environments” which are meant to help young learners get free access to knowledge and provide them with necessary support without interfering with their natural curiosity and ability to effectively organize learning groups. If you are eager to find out more, read Mitra’s latest book, The School in the Cloud: The Emerging Future of Learning (2019).

Malala Yousafzai is one of the most well-known and influential young people in the world. She is also the youngest Nobel Prize laureate. Her ardent advocacy for human rights and female education has won her admiration and respect all over the world. Malala was born in the family of a passionate educator, and since early childhood has believed that every child has a right to get an education. As an eleven-year-old girl, Malala wrote a blog telling her readership about her life during the Pakistani Taliban occupation. Yousafzai’s writing became an inspiration for a New York Times documentary.

Malala’s activism attracted the attention of the Taliban authorities, and on October 9, 2012, Yousafzai was shot by a Taliban gunman. Malala managed to recover after this terrible assassination attempt, but her life changed dramatically. While she had to leave her home country, she did not forsake her activism and returned to her campaigning with even more energy. She co-founded a non-profit organization called the Malala Fund, gave several highly influential interviews, spoke at the UN, and urged the international community to invest in books rather than in bullets. Among other things, she co-authored an international best-seller I am Malala, which is both an entirely gripping read and an inspiring story of incredible courage and strength of spirit. We also highly recommend a virtual TED-conversation with Malala called “Activism, changemakers and hope for the future” (recorded July 8, 2020).

We hope that the stories of these 3 outstanding education activists will inspire you and make you believe in the human potential to make the world a better place through education.

Please be advised that the views, thoughts, and opinions expressed in this blog are solely that of the author or his/her sources and do not necessarily reflect those of English Forward. This includes, but is not limited to, third-party content contained on or accessible through the English Forward websites and web pages or sites displayed as search results or contained within a directory of links on the English Forward network.

The Main Problems of Written English and How to Solve Them

Why Spelling Is More Important Today 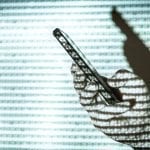 6 Mistakes in Security to Avoid With Your Laptop