When you begin to learn the English language, the first verb tenses that you study are the present simple... 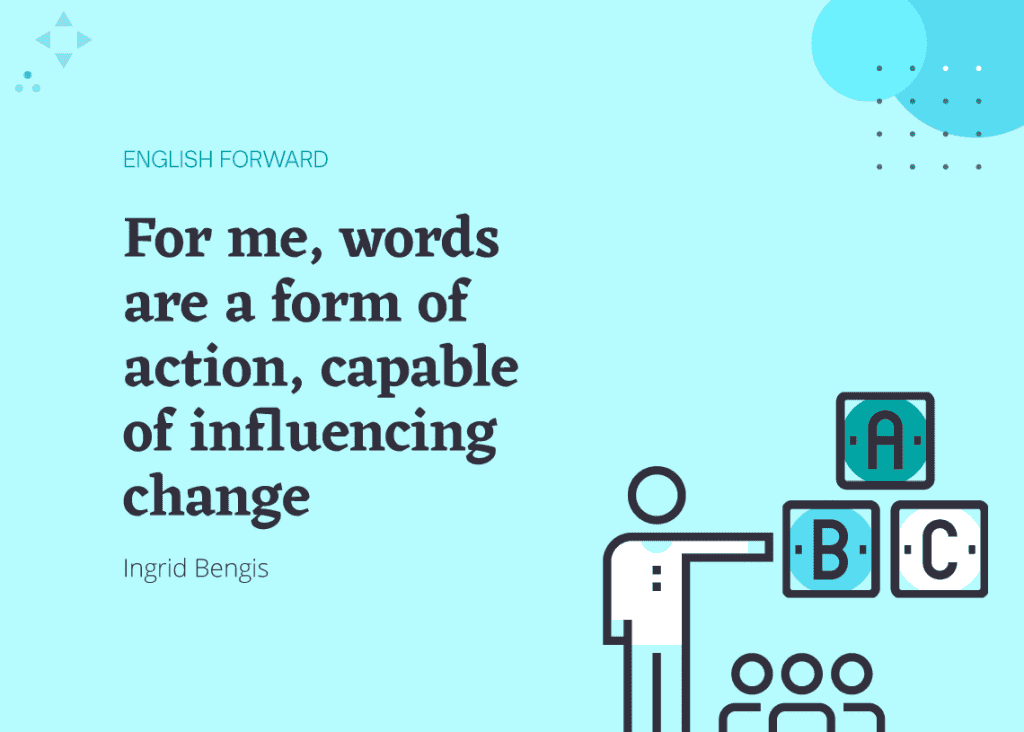 When you begin to learn the English language, the first verb tenses that you study are the present simple tense. The rules are not that complicated:

Auxiliary verbs (also known as ’helping verbs’) include be, do and have. They are used along with the main verb in a sentence to make questions, negative statements, passives and tenses.

In this question, “Do you like Asian food?” – do is the auxiliary verb, like is the main verb.

In questions, auxiliary verbs come before the subject – in our example question, you is the subject.

You should only stop and practice the present simple in all forms (reading, writing, speaking and listening) and all basic auxiliaries before you move on with other grammar rules.

Now, if you want to ask someone:

Both of them are correct, but:

The most correct and more frequently used is ‘Do I have to do’ this task now?

The most important question to ask yourself whenever you wish to express your thoughts in English is this:

When asking a question with a yes or no response for a future action, the usual tense is in the present.

Now, let’s only focus on the Present Simple and why we should say ‘Do I have to do…?’.

The Present Simple is used to describe events, states, general actions that recur. In general, we say that we use it for routine actions or permanent states. (I love chocolate).

In English, it’s important to define the sentence structure, so that we all understand what the auxiliary and the main verb are. Also, a question, a sentence or phrase that shows that the speaker wants the listener to give them some information, to complete a task or in some other way satisfy the request, is in the inverted format of verb-subject, not the usual subject-verb format

As we’ve mentioned, an auxiliary is verb is important to give more meaning to a verb – it’s a helping verb! It gives more meaning so that other people understand clearly what we desire to say. In this sample, we have use ‘do’ and ‘does’ in negative and question forms.

There are other auxiliaries used in English, like the modal auxiliaries (can, must, should, could and have to).

As we saw in the example above, for every question in the present simple you should use the auxiliary ‘do’ or ‘does’ at the beginning of a question.

The main verb is the most important one in a sentence. Without the main verb, other people might not understand what we want to say.

If you omit drive in this sentence:

You can see that something is missing. Let’s analyze our question and see what the main verb is.

Have To and Has To

As I mentioned before, ‘have to’ is considered by some an auxiliary verb. Its place is always after the subject. In the case, of a question, after another auxiliary verb. In the present tense, affirmative form, you need to be careful as it changes with the third person singular.

Notice that in forming the questions, we only use the auxiliary verb “have to”.

So, our question is correctly stated:  Do I have to do this task now?

Notice how in the affirmative sentence with the third person singular ‘she’ we use ‘has to’ and in the question format, we use ‘have to’.

For questions and negatives, we use ‘do’ and ‘does’ for the present and ‘did’ for the past.

What are modal verbs?

When you are not giving your personal opinion, you need to use ‘have to’, not ‘must’.

‘Must’ is also used in written rules and instructions.

The other difference is that ‘must’ can only be used in the present. If we need to express an obligation in the past, then we require to use ‘have to’ in the past, which is ‘had to’.

Notice how we still use ‘had to’ in the past for third person singular.

Some rules on the use of ‘have to’

Practice using the auxiliary verbs and modal verbs properly and in no time at all, you’ll be conversing like a native English speaker. 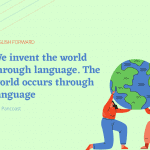 What Does RSVP Mean?