Each Other or Eachother?

Native speakers and those learning the English language alike often wonder if they should write “each other” or “eachother”... 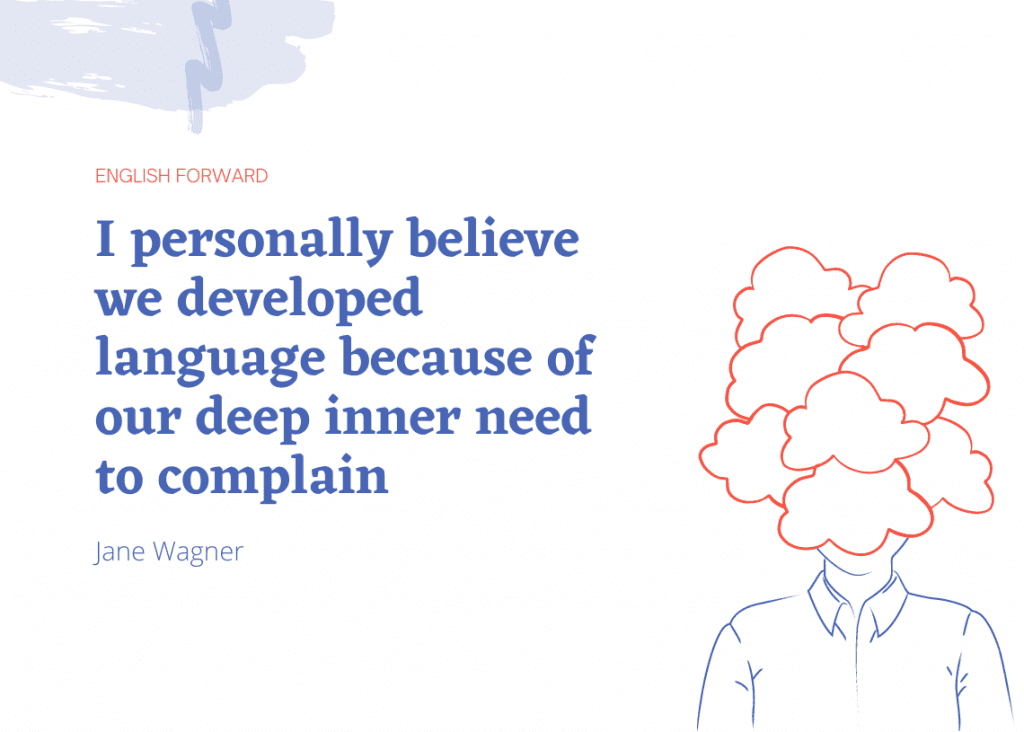 Native speakers and those learning the English language alike often wonder if they should write “each other” or “eachother” when using these terms. While these are not new English terms, the big question remains if eachother or  each other is the correct spelling?”

Online search and multiple English dictionaries, including the Longman Dictionary of Contemporary English, The American Heritage English Dictionary, Collins Cobuild Advanced Learner’s English Dictionary, and new versions share the same school of thought, which is that they don’t recognize “eachother” as a pronoun. Read on to understand whether “each other or eachother” is correct.

Is each other one or two words?

Without a doubt, though seemingly pronounced as one word, the former is written as two words and not one word in English. However, if eachother existed in English, it would be written as one word. For instance;

Correct – We should see each other.

Wrong – We should see eachother.

Correct – You have always enjoyed each other’s company.

How do you write each other?

As mentioned, these English terms are separate terms. As such, make sure that you include a space between the individual words all the time.

Are each other and one another interchangeable?

Despite this English rule being in place since the eighteenth century, most people, including avid English speakers, routinely ignore it. If taken literally as an English phrase, it seems limited only to two entities represented by the single pronouns “each” and “other.”

That said, depending on the sentence usage, both are synonyms. Additionally, the possessive English word of this term is each other’s and not “each others’.” This also applies to one another’s.

Overall, these English terms can be used interchangeably. However, consider the context you will be using these English synonyms.

How do you spell each other?

The spelling of this English term should follow the correct syntax all the time. Just like when writing the two words separately, there should be a space between each and other.

Each other is or are

“Other” also refers to a number. However, because “other” is prefixed with “each” it should remain in a singular form. As a rule of thumb, each should always be followed by a singular noun, except when used in possessive form. That said, sentences with “is” and “are” are all not correct.

Since it cannot be used as a finite verb, you should consider finding workarounds when using these English phrases by inserting other terms. For instance, “we hear what each of you is saying.”

There you have it. Hopefully, the guide and examples below help you differentiate between “each other” or “eachother” every other time. You should also learn the appropriate places to use one another vs each other. Also, note that there is no English word written as eachother as one word. Feel free to share your thoughts and search for more information on the terms discussed above. 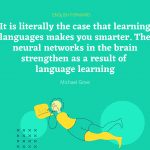 Opinion of or about: What’s the Difference?