What is a dash symbol? A dash is a small horizontal line or mark of separation that is used... 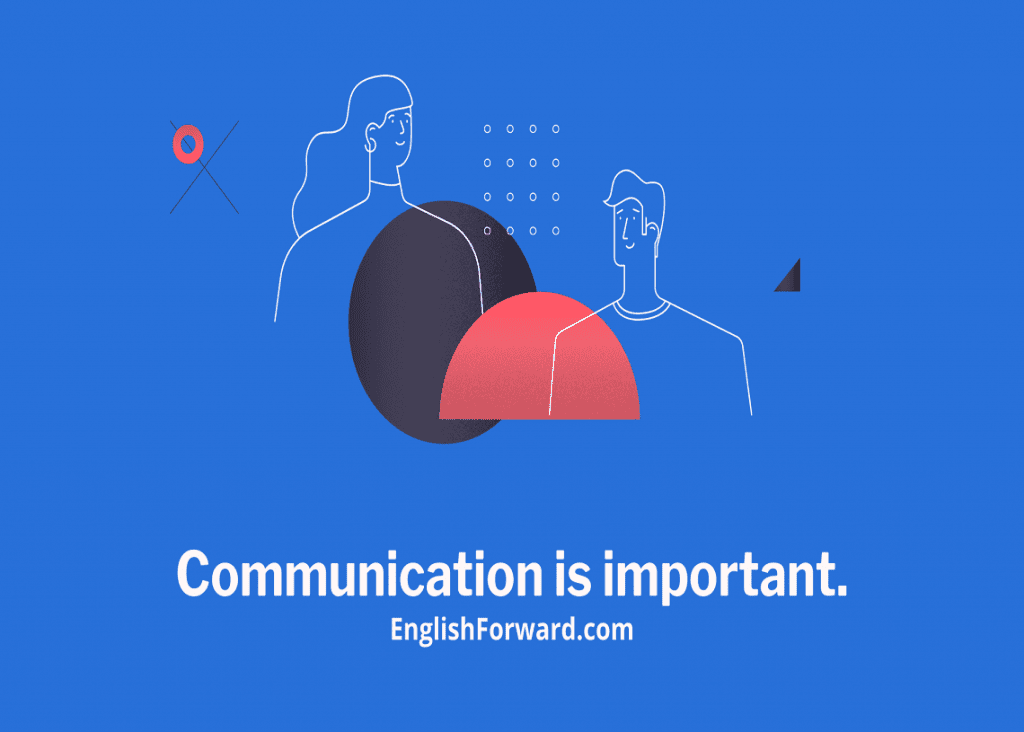 What is a dash symbol?

A dash is a small horizontal line or mark of separation that is used in between clauses where something stronger than a comma (,) less formal than a colon (:)  and more relaxed than a parentheses ([ ]) is needed.

There are three different types of dashes: The em dash, en dash and hyphen. These dashes differ in length and usage.

An en dash is a mid-sized dash that is longer than a hyphen but shorter than an em dash. The en dash got its name from being about the same width as the letter N.

The em dash is a dash that can be used instead of parentheses, commas, colons, or quotation marks in a sentence. The em dash is named after its length—it’s about the same width as the capital letter M.

The use of dashes is massive in writing– regardless of how ‘professional’ the writers are. The em dash, en dash and hyphen crop up all the time but most of us do not know how and why we use the different lashes.

How do you use a hyphen, en dash and em dash?

1. Range or span of numbers

It is used between numbers to represent the word to. It is also used when writing time, dates and book pages to mean “up to and including”

Incorrect: Abraham Lincoln was President of America from 1861–1865.

Correct: Abraham Lincoln was President of America from 1861 to 1865.

Correct: Brian eats between 6 and 7 sweets per day.

The en dashes can be used to represents scores and direction.

The en dash can be placed between words in a sentence to represent conflict or connection.

When a compound adjective

Example: There was a lot of conflict in the post–war crisis.

What is an em dash used for?

1. Em dashes in place of commas

Commas are commonly used to offset an appositive (a small section of extra information that is added to a sentence for clarification). If the small section contains one or more commas, adding additional commas would be confusing for the reader. You can offset it with the em dash instead, on either side of the appositive

The three of us—Rachel, Amanda and I—went to the weekend festival.

The words—who, what, when, where, why and how—are used to ask questions.

2. Em dashes in place of parentheses

Em dashes often set off parenthetical information. Using em dashes instead of parentheses puts the focus on the information between the em dashes.

For this, we use an em dash on either side  of the parenthetical information. Since they are less formal and more intrusive than parentheses they can be used to draw attention to the content.

Example:  Upon recovering the stolen cars ( all 24 of them) he still did not let the suspects go.

Upon recovering the stolen cars — all 24 of them — he still did not let the suspects go.

3. Em dash in place of a colon

In order to emphasize the ending of a sentence, a colon is replaced with an em dash.

The jury came up with a verdict— guilty.

Example: Mr.  G—— was arraigned in court yesterday while the defendant ——— was not present.

5. To mark sharp turns in thoughts

Has anyone seen my—wait, what was I looking for?

Michael , could you —Casper get away from the water—Michael, could you please bring the bread?

How to use a hyphen

The hyphen is the shortest in length of the three marks. We use it most commonly to combine words and to separate numbers that are not inclusive for example in phone numbers.

Here is a detailed explanation on  how to use a hyphen:

Hyphen can represent words that have different meaning but when used together represent a single idea.

We can use hyphens for words that are formed by two nouns.

A prefix is a word placed before another to change the meaning.

example: He is only thirty-five.

example:  The twentieth-century is when most technological evolution took place.

6. The hyphen can also be used to spell

example: d-a-s-h can be read by spelling each letter on its own.

Spacing with Hyphens and Dashes

When using the en dash, em dash or the hyphen, most but not all, style books advocate for not putting space before or after the dashes. This varies, especially when using  AP style to write. The AP style recommends spacing both before and after the em dash.

Another exception is when the hyphen is used as a minus sign. 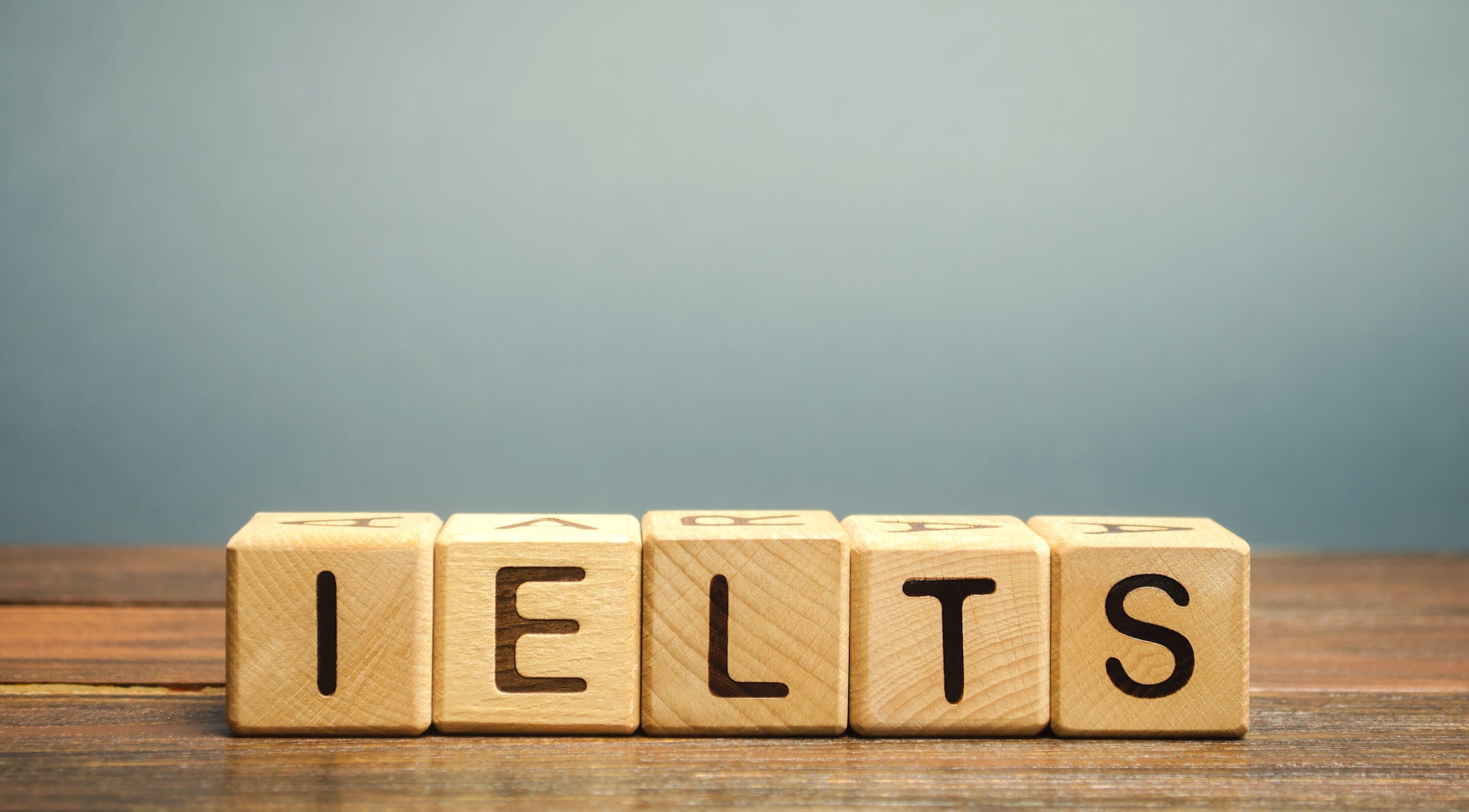 5 Easy Things You Can Do to Prepare for IELTS 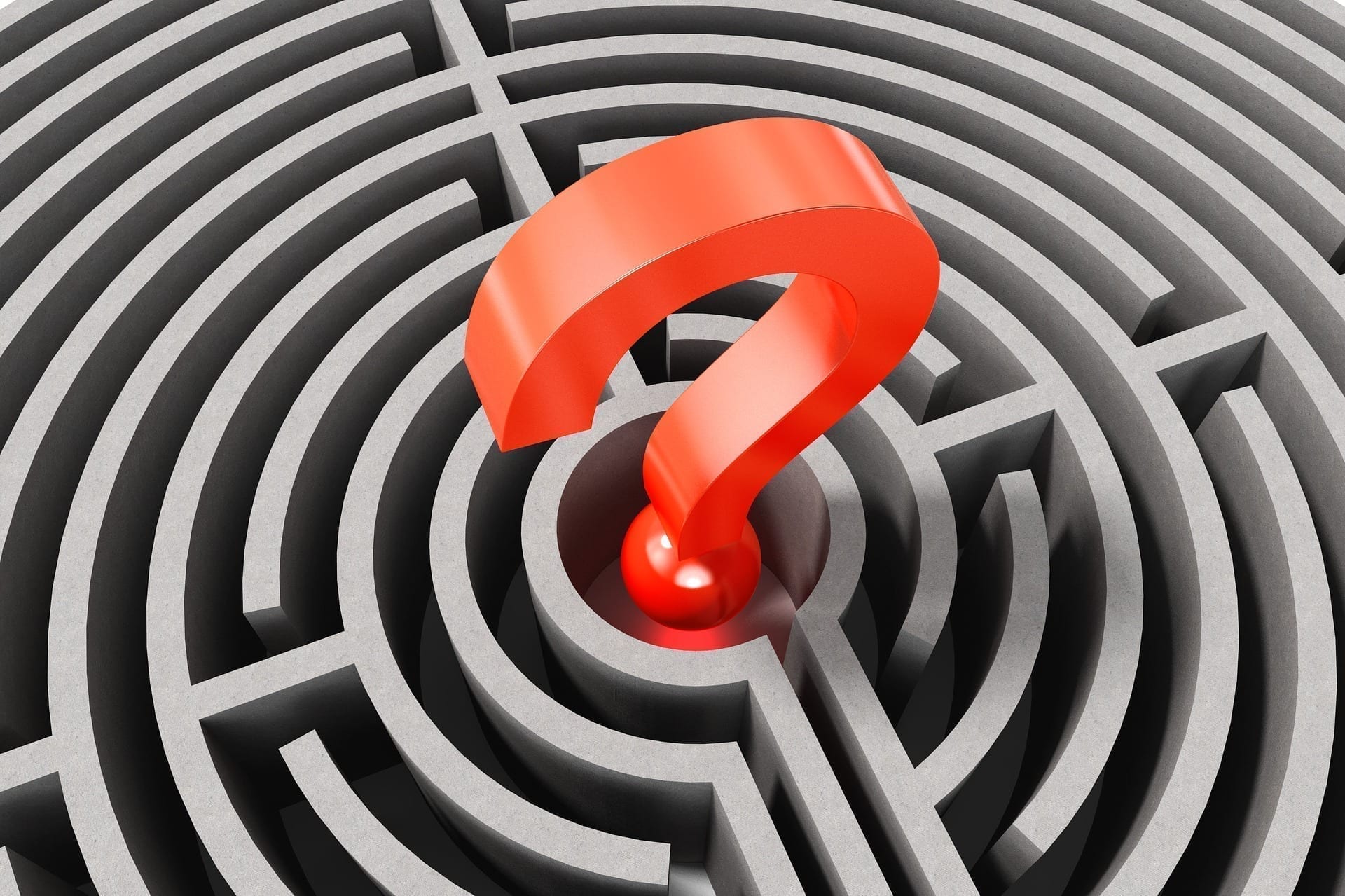 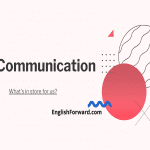 What is a Predicate?