English Idioms Every Student Should Know

I was walking along the beach this morning with Sue, looking out over the waves at the beautiful sunrise... 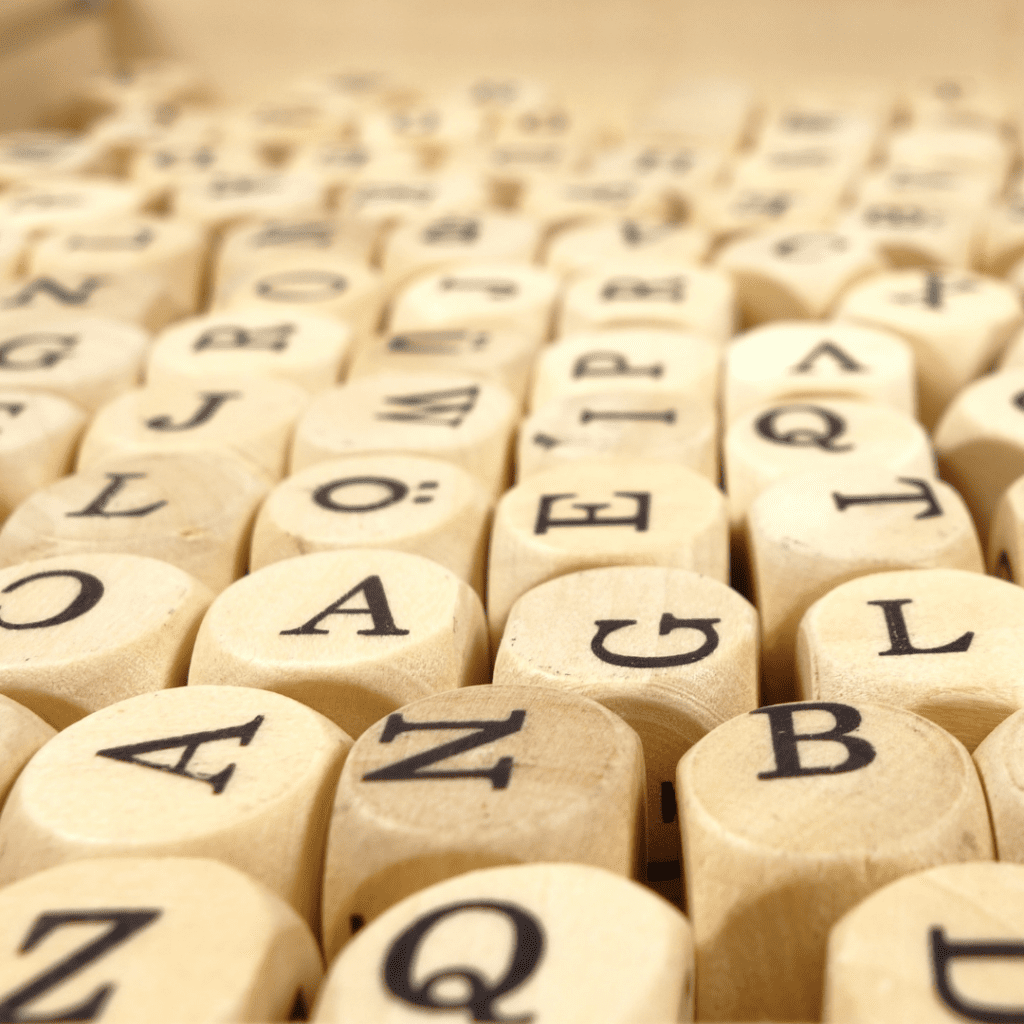 I was walking along the beach this morning with Sue, looking out over the waves at the beautiful sunrise and watching the dogs chase crabs in the shore break as the incoming tide rushed up the beach.

We were having fun discussing idioms and trying to see how many we could remember that related to the sea and the beach.

Here is a dozen that you probably know, and if you don’t, are great to learn as idioms to help you sound more like a native English speaker or somebody who has a good grasp of conversational English.

When you are really happy and everything your life seems to be going really well you can use “life‘s a beach “. This has quite the opposite meaning of the more well-known idiom, “life is a bitch “which means your life not going well at all, and things are hard.

As we walked up towards the rocks just on the inside of the bay, the Seine netters had beached their boat on the shore and were gathering the nets, sifting through their catch and throwing all of the smaller fish back and putting the bigger ones into the baskets to take to the market.

An idiom I was reminded of as I watched some of the fish flopping around on the beach is “like a fish out of water“ which is used to describe a situation where you are not comfortable in the surroundings you find yourself in, or you feel awkward because you’re very different from the people around you. An example of this could be when you walk into a party and everyone around you is speaking English fluently, and you can only grasp certain bits of the conversation, you may feel like “a fish out of water“.

When you are chatting with friends describing the opportunities that will be available to you once you have mastered English, an idiom to use is  “the world is your Oyster “and the expression means that you can do anything you want in life in a given situation, that you have no limitations at all when you have achieved what you set out. An example of using this idiom is “once I have mastered English and I am able to speak like a native English speaker the world will be my oyster “.

Let’s say that you arrive in America as an immigrant that knows little or nothing of the country’s culture and you feel completely unsure. An idiom you can use in a situation like this are ”fresh off the boat”.

Let’s use it in a sentence…”John Van Tonder arrived in the United States last week, and he doesn’t even know where he’s going to stay. He is fresh off the boat”.

To really understand English as it is spoken in real life you have to be familiar with idioms. Thinking of these idioms made me laugh as I thought of their literal translation.

Mitch is Co-Founder and CEO at English Forward. He has close to 20+ years of experience in business, commerce and marketing. He is an experienced Director with a demonstrated history of working in the real estate industry. Mitch is an educator and philanthropist, an investor and partner in high profile property projects. Profile
3 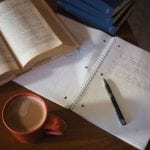