The British are feeling the pinch in relation to recent terrorist threats in Islamabad and have raised their security level... 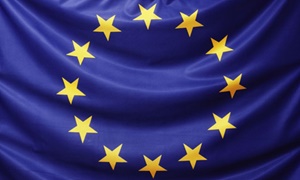 The British are feeling the pinch in relation to recent terrorist threats in Islamabad and have raised their security level from “Miffed” to “Peeved.” Soon, though, security levels may be raised yet again to “Irritated” or even “A Bit Cross”. Brits have not been “A Bit Cross” since the blitz in 1940 when Custard Cream supplies all but ran out.

Terrorists have been re-categorized from “Tiresome” to “A Bloody Nuisance.” The last time the British issued a “Bloody Nuisance” warning level was in 1588, when threatened by the Spanish Armada.

The Scots have raised their threat level from “Pissed Off” to “Let’s get the Bastards.” They don’t have any other levels. This is the reason they have been used on the front line of the British army for the last 300 years.

The French government announced yesterday that it has raised its terror alert level from “Run” to “Hide”. The only two higher levels in France are “Surrender” and “Collaborate”. The rise was precipitated by a recent fire that destroyed France’s white flag factory, effectively paralysing the country’s military capability.

The Germans also increased their alert state from “Disdainful Arrogance” to “Dress in Uniform and Sing Marching Songs.” They also have two higher levels: “Invade a Neighbour” and “Lose”.

Belgium does not have a government, so is incapable of having any warning level. All on holiday as usual; the only threat they are worried about is NATO pulling out of Brussels.

The Spanish are all excited to see their new submarines ready to deploy. These beautifully designed subs have glass bottoms so the modern Spanish fleet can get a really good look at the old Spanish navy.

Americans meanwhile are carrying out pre-emptive strikes on all of their allies, just in case.

Meanwhile in the southern hemisphere…

New Zealand has also raised its security levels – from “baaa” to “BAAAA!” Due to continuing defence cutbacks (the air force being a squadron of spotty teenagers flying paper aeroplanes and the navy some toy boats in the Prime Minister’s bath), New Zealand only has one more level of escalation, which is “Shut, I hope Austrulia will come end riscue us”. In the event of invasion, New Zealanders will be asked to gather together in a strategic defensive position, called Bondi.
It might be worth noting that New Zealand would be unable to raise an army as its soldiers are all currently deployed playing orcs in the upcoming Hobbit movie.

Australia, meanwhile, has raised its security level from “No worries” to “She’ll be right, mate”. Three more escalation levels remain: “Crikey!”, “I think we’ll need to cancel the barbie this weekend” and “The barbie is cancelled.” It should be noted that there has not been a situation yet that has warranted the use of the final escalation level.

“European Terror Alerts” joke – Unknown origin, forwarded around as a chain mail during 2010.In some versions of this email (and there many) John Cleese is created as the author (doubtful, likely a viral marketing trick). This is, of course, intended to be humorous – so please hold back troop deployments for now. (Thanks to Sarah C.C. for the send!)

Francis West is a developer and he started programming when he was six years old. His first business model was learning platform. Hitchhiker is the original founder of English Forums (now English Forward) that was acquired by Mitch Rankin, CEO of English Forward. Profile
0 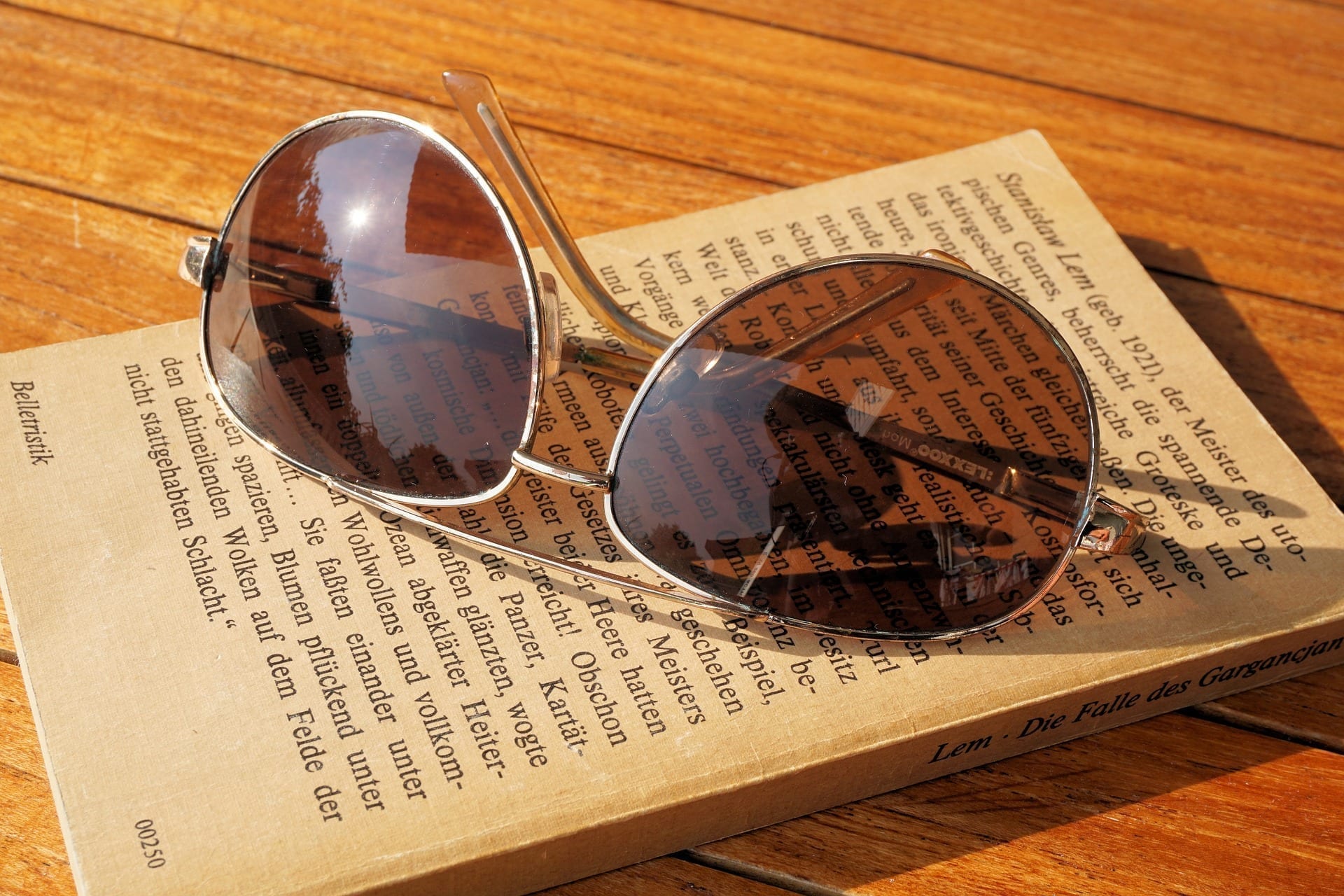 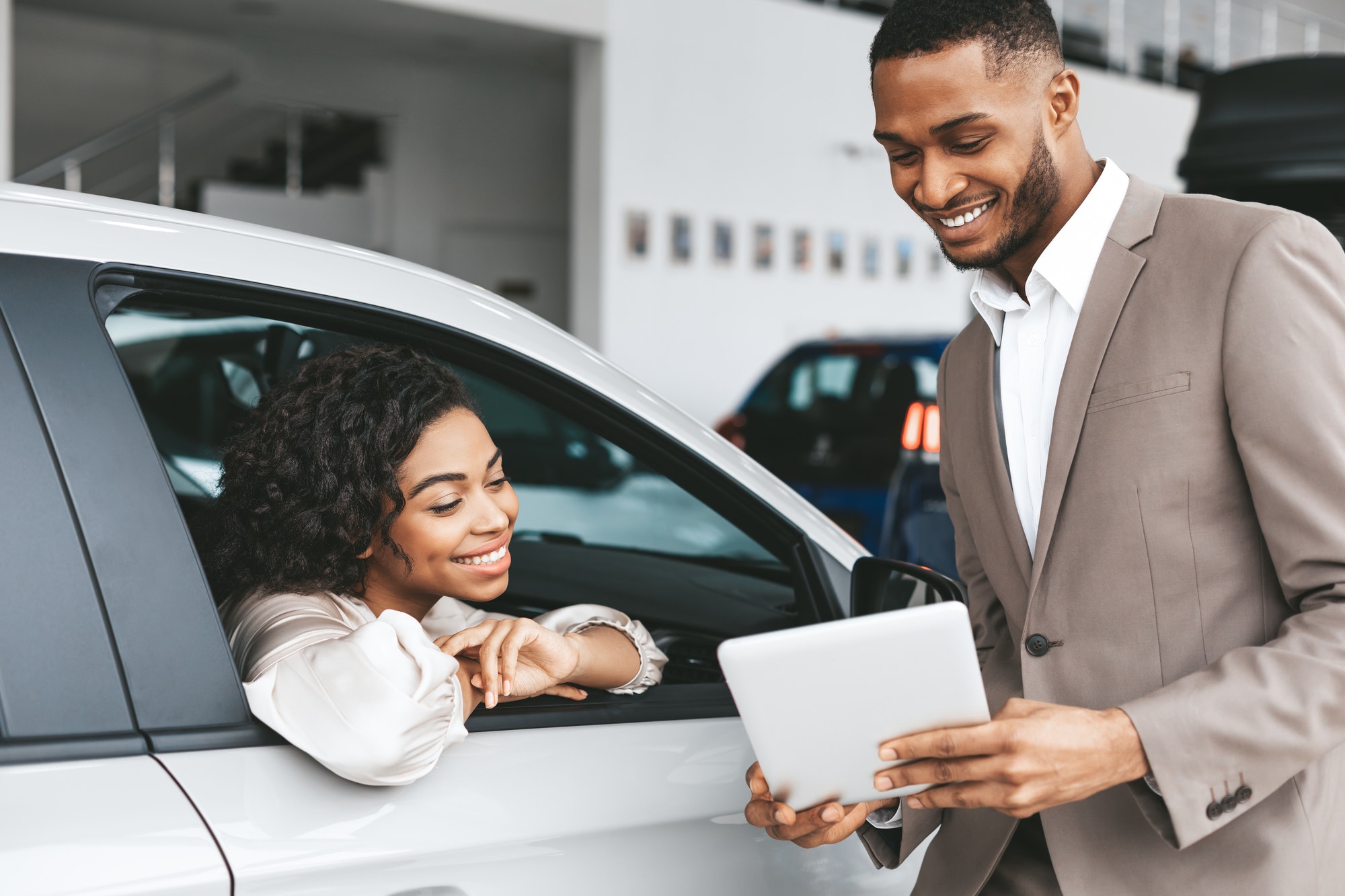 3 Body Language Tips to Help You Buy Your Next Car 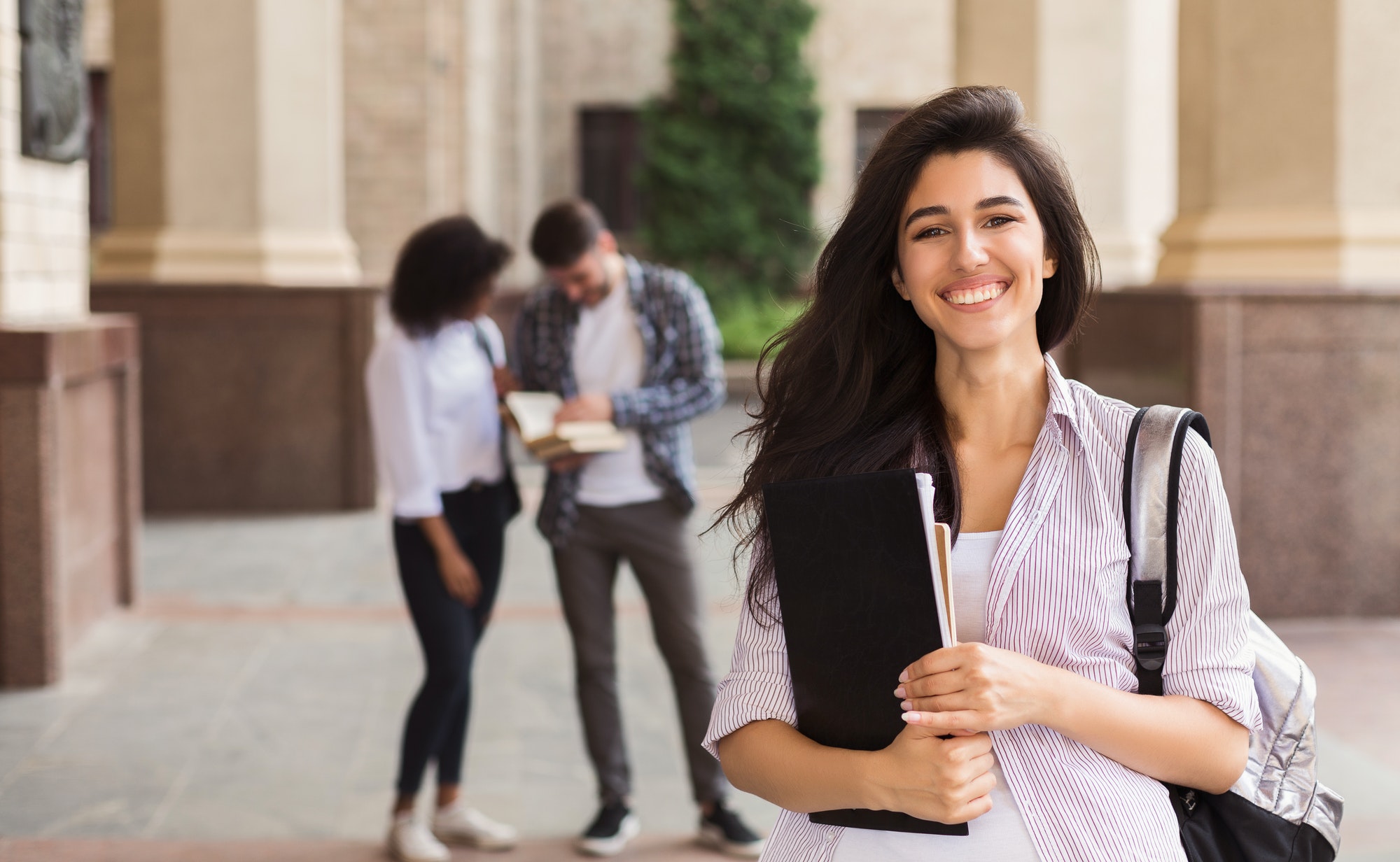 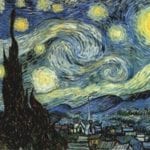 Can You Correctly Pronounce All The Zodiac Signs?