Exclamation marks on our sentence make our emotions known. Let the English Forward team show you how that is. 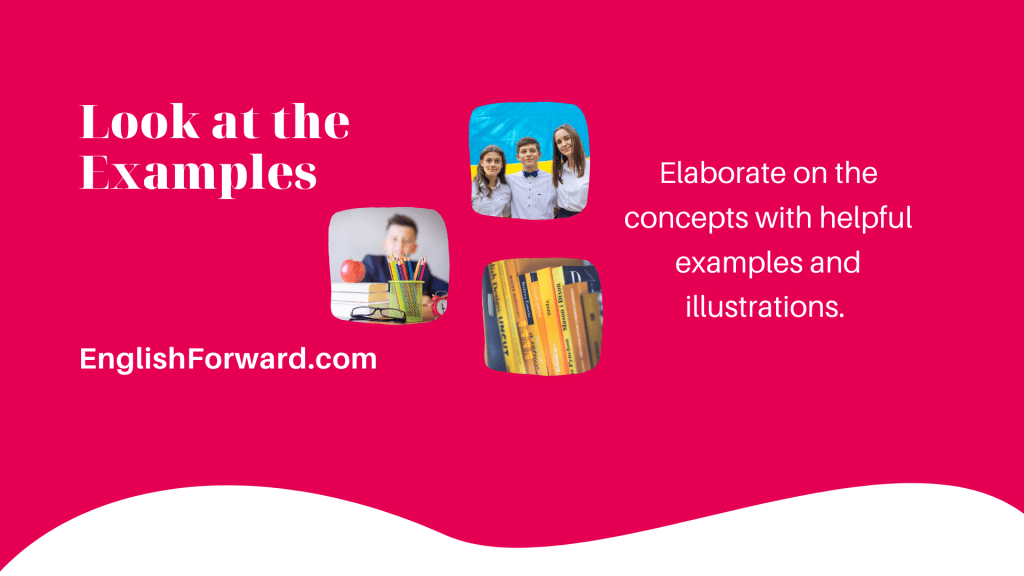 Grammar and language are filled with rules and regulations. An exclamation mark is an essential part of punctuation in English, so in this article, we will be explaining what it is and how to use it, and you will get an idea of the importance of exclamation marks.

What does an exclamation mark mean?

Exclamation points are usually found at the end of sentences which express very strong emotion. Here is an example sentence:

In this sentence, the use of an exclamation point is necessary, as the person speaking is extremely annoyed and angry that there is no milk once again.

In this sentence, there is a word of exclamation first, followed by an exclamation mark. This is to show that the word was used as a warning and to draw the attention of the reader, or listener. By placing an exclamation point after such words, the speaker points out that this is the emphasis of the sentence. They are extremely useful in writing as well because this shows the reader what the charge of the situation was. In the next section, we will talk more about sentence emphasis in quotations.

Exclamation points are not perceived as rude, but can sometimes carry that connotation, depending on the context they are used in. If the word preceding the exclamation mark is rude, then this will be emphasized by the sign at the end of the phrase.

One exclamation mark in itself should not be perceived as rude.

The exclamation point as a punctuation mark is extremely valuable in writing because it carries the emotional charge of a sentence. One of the main uses of such marks is to denote the tone in which a speaker said something in reported speech. Here are some examples of how an exclamation mark is important when in quotations.

As you can see, in this example the exclamation point is placed at the end of the sentence, after the quotation marks. This is done because the person speaking is only using a fraction of the sentence Jack said but is also expressing their annoyance with the constant reminder.

What does 3 exclamation marks mean in a text?

Exclamation marks are a valuable piece of grammar in the English language, which is why you should be aware of how and when to use them. 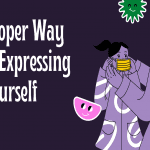 Compound Words: Do you Know Some?