Former vs Latter: Do you know the difference?

The use of Former vs Latter can be confusing. Let the English Forward team help you know the difference. 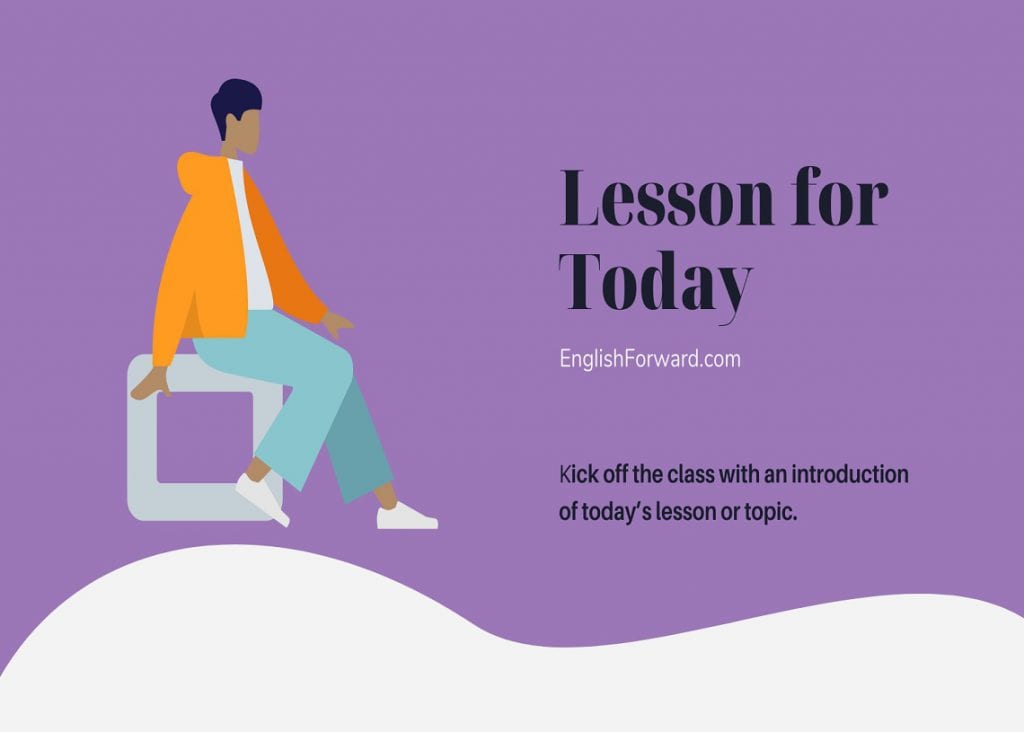 The English language has a very rich collection of structures that help speakers differentiate between items in a sequence. “Former” and “latter” are some of the most used two-part sequences in speech and writing.  In this article, we will explain how former is used, and what latter means.

When trying to differentiate between the two terms, it is important to keep in mind that they are not necessarily used together. To make sure you are fully aware of how to use these terms, first, we’ll define them by using specific examples, showing that latter comes last.

Is former or latter first?

Whenever you have both former and latter in a sequence, former always comes first. “Former” is an adjective used to signify the first of two items or people in a list. Another use for “former” is to show that something or someone has previously been a part of something else. Here is an example:

I liked my former position in the company better.

In this example, the person is saying that the previous position they had in the company was more to their liking. In a sense, this too is a list of items, even if these items are not explicitly named. While the person is not saying what his former, or current positions are, it is made clear that the position they held before was better.

Is former the opposite of latter?

In technical terms former is not the opposite of latter. However, when used in a sequence, it is imperative that former comes first, and latter comes second.

“Latter” is an adjective used to signify the second item or person from a sequence. The adjective can also be used to denote an instance or event situated towards the end of a given period of time. Here are some examples:

I could have visited France or Germany, but I chose the latter.

In this example, the person is saying that they had the option to choose between France and Germany for their holiday, but decided to go with Germany. As Germany is the last option listed, the person talking about their holiday mentioned the adjective “latter”.

Another example using “latter” is the following:

Global warming was an increasingly important topic during the latter part of the twentieth century.

In this example, “latter” is mentioned to denote an undefined number of years towards the end of the twentieth century, when global warming was an important topic.

Former and latter in a sentence

Usually, when you use both “former” and “latter” in a sentence, you have specified two different parts of a sequence that follow a given order. Here is an example:

I have two letters for you, one is a blue envelope, the other a red one. Bring the former to Mr. Adams, and the latter to Mr. Morris.

History of former vs latter

Both former and latter came to the English language in the 1000s. Former was taken from the Old French word for previous. Ever since it was first adopted in English language writing, they use former in the same way. While the word can also be used standing alone in a sentence, it’s most popular usage is alongside latter, explaining a sequence of two things.

Latter also has a similar history. People started to use former and latter during the 1000s, however, latter’s meaning comes from an Old English word, lætra. While people mentioned the word former more freely, the latter meaning has been constant throughout the decades since it was first adopted.

Former and latter combined create a very useful language structure. Using these words in a sequence helps English language speakers have a more diverse vocabulary. It is important to know such structures when studying a foreign language, as it makes your speech sound more natural.

Former and latter are important adjectives, as they create an easy way to enrich your speech while listing two items in a sequence. Use latter and former when listing two words to make your speech, or writing flow naturally and as close to a native one. Knowing the difference between the two shows you know your English vocabulary well. Last but not least, your writing will also become better.

Vowel Chart: Why Do You Need It?

What is a Stereotype Simple Definition?

S Words: Do You Know Some? 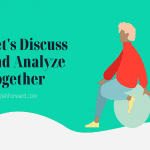 It’s or Its: How do you know which?