The English language certainly has many acronyms, with new ones being coined almost daily. Without a doubt, HBIC or... 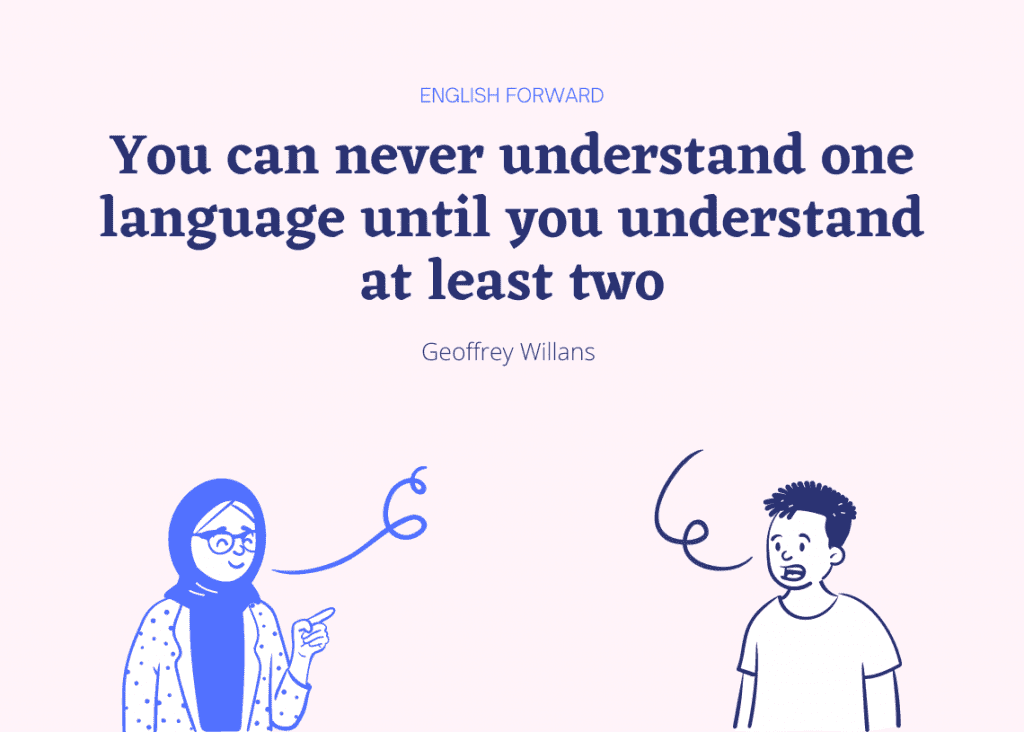 The English language certainly has many acronyms, with new ones being coined almost daily. Without a doubt, HBIC or head bitch in charge, may not be one of the top acronym you will come across as you learn the language, which you might not know its meaning. Well, besides what HBIC mean, the origin of HBIC is surprising to many. HBIC, or head bitch in charge, came from a reality TV show hosted by popular TV personality Tiffany Pollard.

What does HBIC stand for in Riverdale?

While it began as a simple acronym, HBIC became a business opportunity that one Ann Arbor t-shirt printing company took up in Riverdale. Based on its meaning, the company prints female baseball t-shirts with the word “HBIC” at the back, signifying any of their customer as “head bitch.” which mean an independent and classy woman.

What does HBIC mean?

You might be wondering what exactly does HBIC mean? HBIC, as mentioned, is an acronym meaning “Head Bitch in Charge” from a simple dictionary search. It is currently an internet and messaging slang used to describe any individual, mostly women, with perceived authorities or have desirable qualities over others. Because of the “Bitch” word used, the definition mostly refers to women, though not always.

The definition dubs the person as having feminine-like energy and power or inflating one’s ego. It basically insinuates that the person has a higher rank or is somehow better than others. The opposite of Head Bitch In Charge is HNIC, which is also an acronym for “Head Nigga in Charge.”

Examples; “Mary is the real HBIC in our cohort.”

“Our head coach is a bitch. She handles everyone as the HBIC.”

Besides Head Bitch in Charge, HBIC also has other meanings, which include “Head Beauty in Charge,” “Hot Breath is Contagious,” for those with a foul-smelling breath. You can also use it as “Hottest Bitch in Club.” You can also have your own HBI meaning, depending on how you fill-up the characters to mean differently.

Besides understanding the definition of these terms, you should know appropriate situations to use HBIC. This is because not all people deserve the HBIC status. However, regardless of the subjective nature of HBIC meaning, you should observe a few guidelines when using HBIC in a sentence or planning to include it in your online/text vocabulary.

That said, consider using Head Bitch In Charge if you genuinely want to show some admiration to one in a casual sense. You can use it to describe your idol, role model, and other inspirational people. Secondly, use it when you want to inflate or uplift your own or someone’s ego through humor.

On the other hand, below are examples where you can’t use this term. Don’t use it when referring to someone with real authority over you. You can’t refer to your professor, boss, or mother in that way.  With the vulgar Bitch word being linked to females, it doesn’t make sense using the terms in reference to masculine individuals.

Lastly, avoid using the term in a serious context.

HBIC is a term coined by Tiffany Pollard, otherwise known as Miss New York. She is a popular TV personality who hosted two shows, “I love New York” and “Flavor of Love” between 2006 and 2007. The definition of these words was very clear from how she hosted the show. She brought up a picture of a woman who is not only the head but also behaves like a “bitch.”

Note that by the term bitch, we mean that the female shows an unbothered character but with  respect. She is used to being a decision maker and the head of what she does. Women who deserve this title should be right and picture-perfect in all dimensions.

From shopping for themselves, dictating their love life, commanding respect, trending fashions, and much more, this great title doesn’t come easy.

And there it goes. Getting to know the meaning and using any top acronym and a modern slang could be a challenge. However, if you love the English language, you should always be on the lookout to get the latest words. To avoid bad usage, get to understand the definitions thoroughly with supplemental examples.

Please send your thoughts about what this slang stands for and any other better slang you recently came across in the comments section or get in touch through email. Thank you! 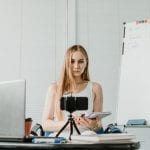 How to Improve Your English: Psychological Barriers for International Students