Heteronyms are interesting if you want to understand precise word meanings. Let the English Forward team show you a... 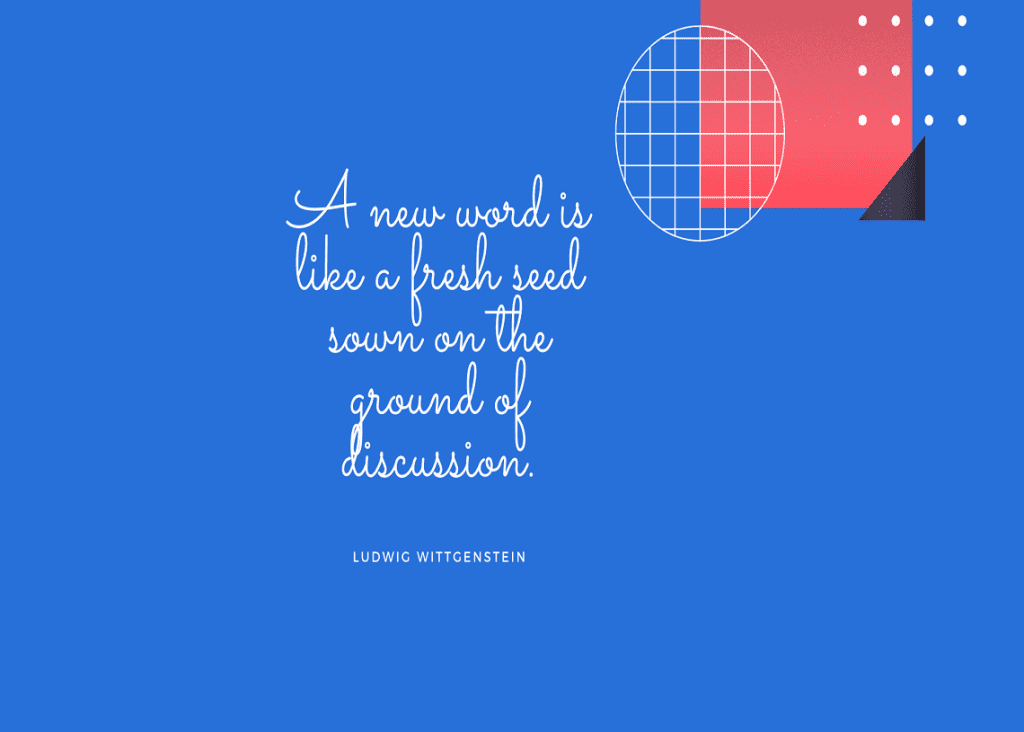 What is a heteronym?

A heteronym is a word that has the same spelling but has different meanings when pronounced differently. Now does that sound crazy? It’s not as uncommon as you think. Let’s list some examples:

In these examples based on the heteronym definition, we learned that two words can have the same spelling but have completely different meanings. As you can see, heteronyms are everywhere in the English language, in the dictionary, and even in everyday speech!

To have a better grasp of what heteronyms are, let’s compare it to this other word classification: homographs. They have a different meaning, but there’s an overlap in both these categories and meanings that will help us better understand what heteronyms are. Let’s list these definitions and some examples below.

Given these definitions, do you see the overlap now? Namely, a heteronym is a type of homograph, where a different pronunciation alters the word to have a different meaning. One pronunciation being a noun and the other being a verb is the case for many of these heteronyms (like in the case of “entrance”).

How many heteronyms are in the English language?

To put it simply, there’s quite a lot. We can find plenty of heteronym examples by looking at the dictionary alone. Here are some more examples of heteronyms, some of which you hear in daily conversations or find in a dictionary. Some heteronyms examples include words like:

And the list goes on and on. Here are some more examples used in a sentence. Try to piece together each meaning of the two heteronymic words depending on how they’re used, as a noun or as a verb for example.

Still not convinced by this list? Here’s a fun challenge to spice up your day: try looking for your own heteronym words by opening any English dictionary you have. You may be surprised by how many words you can find! Even better, try to use a heteronym to formulate a sentence. For starters, try to use the word “tear” to create your own sentence.

These words and heteronyms, in general, are so abundant that in fact, a day can pass and you wouldn’t even notice that you’ve used a heteronym. We use the word “tear” so much that we don’t even realize that it’s a heteronym, and can have two meanings. We don’t even have to look at a dictionary to know what it means.

The English language can be a confusing language to learn for non-native speakers, due to the heteronym; a word or words spelled in the same way but spoken differently. Situations like these can happen one way or another. But if we take it day by day, and with a better understanding of heteronyms, we can have a better understanding of these words and the English language overall! Perhaps one day, you’ll look back in this lesson and be thankful that you know better.

How Do You Spell? 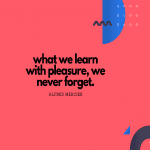