An honest mistake is a mistake made by a person with no wrong intention.  That means when the person... 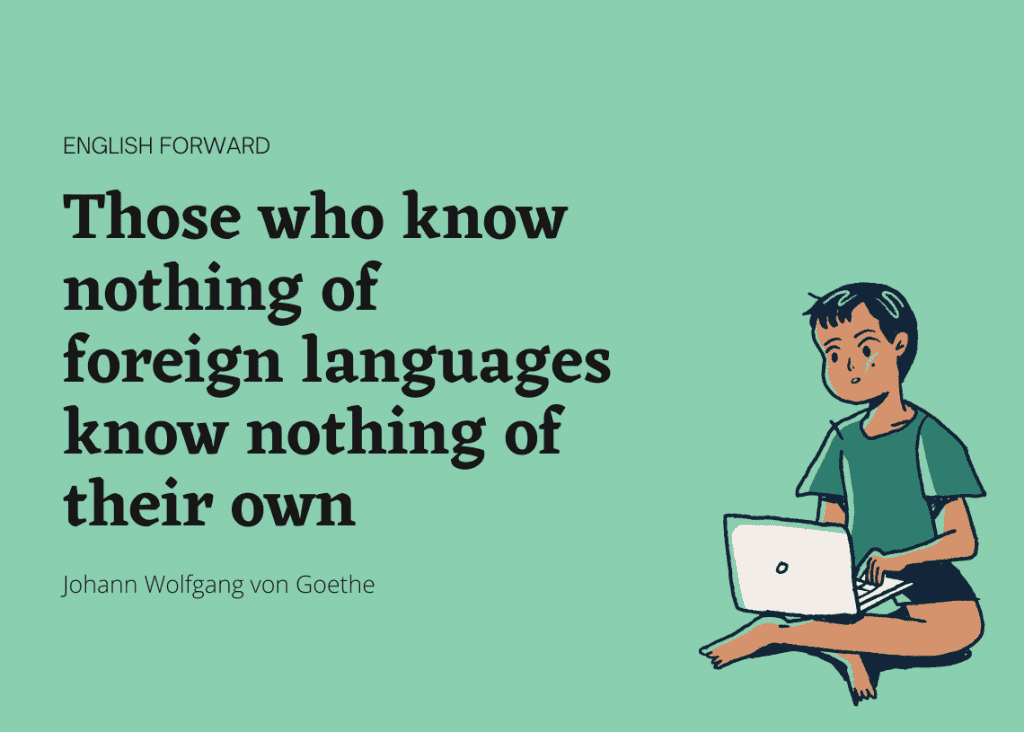 An honest mistake is a mistake made by a person with no wrong intention.  That means when the person makes the mistakes, he was unaware of it and doesn’t know about the consequences.

One can also use this phrase in a sentence to deliver assurance and favor the person who made mistakes.

For instance, consider this sentence:

You made a mistake in hiring that employee. However, it’s fine as it’s an honest mistake. We know it can happen to anyone.

In this way, the speaker delivers assurance to people with whom he is having a conversation that the mistake is justified. However, it may not be justified every time depending upon the severity of the consequences even if the mistake is an honest mistake.

It is because H is silent in the word “honest.” As the pronunciation is “onest,”  we use “an” as the sound is of a vowel.

What is a genuine mistake?

What is the definition of a mistake?

Something that’s done wrong and not how it should be done, it is categorized as a mistake. A mistake can happen anywhere and it can be related to ethics, process, standards, etc.

1. He pushed the liver even after knowing that it will lead to a breakdown

The above-added example showcases a mistake. Here, the person did the mistake of pushing the liver which caused a consequence- breakdown.

2. He pushed the trolly as he got slipped and broke the statue in it.

Here, the example signifies that the mistake done is honest and the person did not do it willingly. He was not aware that he will get slipped and wasn’t even knowing that it would lead to breaking of the statue or anything wrong .

What is the meaning of honest?

Honest word is usually used an adjective for a person or an act to describe it exactly how it is without any hidden information.

For example, consider the sentence:

He is an honest man.

It indicates that the person is true and always does honest acts.

When we use honest with mistakes which change the term mistake and make it genuine. One could use an honest mistake when the mistake is genuine and not made willingly.

As per the honest mistakes definition, we would like to add some examples.

The sentence indicates that journalists are making honest mistakes as they are not misleading people knowingly. If you change unknowingly to knowingly or remove the word, it becomes:

Journalists want to make correct information available but they mislead people. This can not be considered an honest mistake.

2. Consider another sentence for a better understanding of an honest mistake.

There is something wrong written in the  English dictionary. The author has made an honest mistake.

In this sentence, the speaker justifies that the author has made an honest mistake because someone won’t make the error willingly. The content in the English Dictionary could be wrong as there are many words. Thus, it is an honest mistake.

Let us know if you have ever made any honest mistake in the comment section. And yes, if you do any typo, we will be knowing that it is an honest mistake. 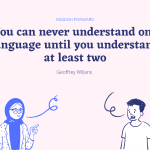