Learning English is not something that can be done overnight or even in a few years.  Sure, after months... 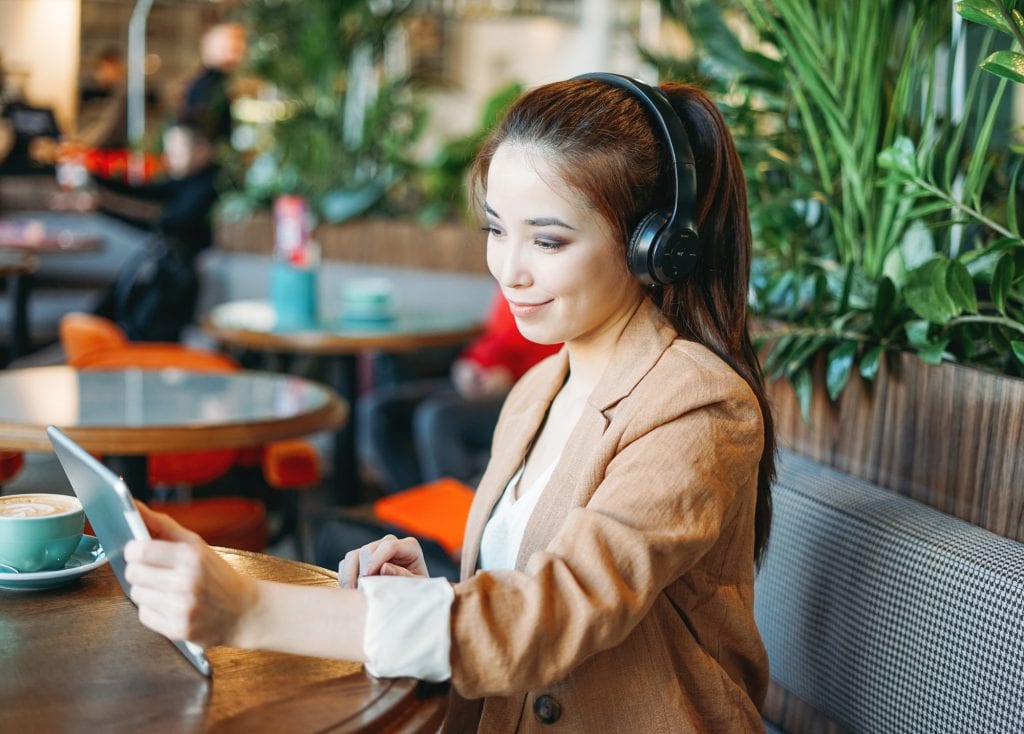 Learning English is not something that can be done overnight or even in a few years.

Sure, after months and years of regular study, you will be able to speak English well but there are some aspects of the language that make it more difficult to learn than others.

The topic to discuss today is how to pronounce words that look the same.

Words like bear (an animal or a verb meaning ‘to carry’), moped (a scooter or past tense form of the verb ‘to mope’), and break (has far too many definitions to list here!) are all called homographs.

Homographs: words that are written the same way but may have a different meaning and/or pronunciation.

Fortunately, every use of ‘bear’ has the same pronunciation; that makes it and words like it homonyms.

‘Moped’, on the other hand, can be said two different ways, each pronunciation giving the word a different meaning. Words like that are classified as heteronyms.

Homonyms and heteronyms are more specific labels name than homograph but all of those types of words fall under the ‘homograph umbrella’.

It is those words that give English language learners a lot of problems; How should they be pronounced to give the right meaning according to the sentence?

Applying the Rules of Syllable Stress

Even though English is not considered a tonal language like Mandarin or Vietnamese, it relies on syllable stress to give words their meaning.

Consider the word ‘export’: if it is spoken with the stress on the first syllable – ‘ex-port’, it is a noun meaning ‘goods that are sent out of the country’.

However, if the stress is placed on the last syllable – ‘ex-port’, it becomes a verb representing the act of sending goods out of the country.

To speak English properly, you have to know, understand, and apply the rules of syllable stress.

The basic English sentence consists of a subject, a verb, and an object; some sentences don’t even have an object, just a subject, and a verb.

As for adjectives and adverbs: adjectives are generally placed close to the nouns they describe; either before or after them. Adverbs can come anywhere after the verb.

Understanding how words are arranged to form sentences will help you understand each word’s function – whether it is a verb, or a noun, an adjective, or an adverb.

Once you know that, you can apply the rules of syllable stress to say each word correctly.

Getting Meaning from Context

Truly understanding the fundamentals of spoken English is necessary to speak it correctly – including those words that look alike but sound different, depending on how they’re used in a sentence.

And, while it is great to make syllable stress an integral part of your studies, those rules really don’t help you when dealing with one-syllable words.

The English language has a lot of one-syllable words and quite a few are spelled the same but can sound very different. Here are a few examples:

dove (a bird); dove (past tense of dive)

does (many female deer); does (third-person singular of ‘to do’)

wind (movement of air); wind (to move in a circular motion)

wound (a break in the skin); wound (past tense of the verb ‘to wind’)

Unfortunately, there are no rules to apply to these words.

In such cases, you only have one option: to memorise how each word sounds and, depending on the context it is used in – whether it is used as a verb or noun, use the correct pronunciation

As you work on your pronunciation, try to get some heteronym practice in; perhaps by saying tongue twisters that use both versions of a given word.

Please be advised that the views, thoughts, and opinions expressed in this blog are solely that of the author or his/her sources and do not necessarily reflect those of English Forward. This includes, but is not limited to, third-party content contained on or accessible through the English Forward websites and web pages or sites displayed as search results or contained within a directory of links on the English Forward network.

How to Learn English With Movies 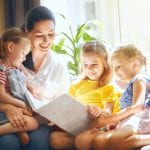 How to Improve Your Child’s Reading Skills