Some Useful Tips on Direct and Indirect (or Reported) Speech(submitted by V. Suresh ) Man is a social animal, a gregarious... 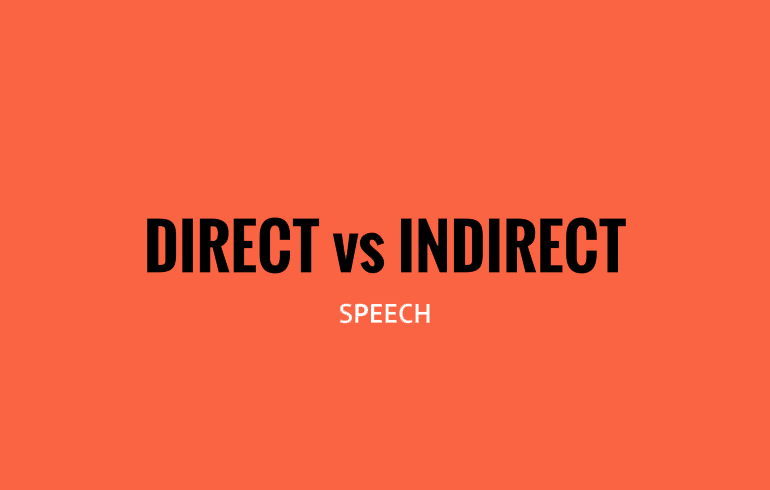 Some Useful Tips on Direct and Indirect (or Reported) Speech
(submitted by V. Suresh )

Man is a social animal, a gregarious being, and he is always eager to share what he has heard. When he repeats to a companion what he has heard another person say, he may use the actual words of that speaker.
For example, Murugan’s teacher has made a remark, and Murugan wants to repeat that information to Anil, his friend:
My teacher said, “I want to help you succeed, for your father is such a nice person.” This is called direct speech.
However, Murugan could also convey this same information in a slightly different way:
My teacher says that he wants to help me succeed, for my father is such a nice person. This is called indirect or reported speech.
Observe that the changes made with pronouns (in bold) in the indirect speech indicate the communication between the original listener (Murugan) and the current hearer (Anil) instead of that between the original speaker (Murugan’s teacher) and the original listener (Murugan).
Suresh said to Ravi, “Where is your pen?”
Here ‘said’ is called a reporting verb and ‘is’ is usually referred to as the verb in the speech.

Almost all of the rules governing the changes from direct speech to indirect speech will appear commonsensical once you understand the concept. Let us look at the major points:

2. When we are reporting what we heard in the past, we need to change the tense in the speech, as there is a difference in the time.
Ravi said, “My uncle is busy today.” (Direct)
Ravi said that his uncle was busy that day. (Indirect)

4. Words expressing nearness in time or place are generally changed into related words or phrases expressing distance:
· now – then
· here – there
· ago – before
· thus – so
· today – that day
· tomorrow – the next day
· yesterday – the previous day
· last night – the night before

1. Declarative sentences
Suresh said to Aditi, “My school is better than yours.” (Direct statement)
Suresh told Aditi that his school was better than hers. (Indirect statement)
When we change a declarative sentence from direct to indirect speech, the speech is introduced by ‘that’. The reporting verb is usually changed from ‘said’ to ‘told’. This change is made only when the listener is mentioned, for ‘tell’, unlike ‘say’, requires that the object immediately follow it.

Sam said to George, “Are you happy?”
Sam asked George whether/if he was happy.

3. Imperative Sentences
When we change an imperative sentence from direct to indirect speech, the reporting verb is ‘ordered’ or ‘requested’ or another verb which best suits the situation. The reported speech is introduced with the ‘to’-infinitive of the verb used in the request or command.
John said to his father, ‘Please stop smoking.” (Direct imperative)
John pleaded with his father to stop smoking. (Indirect imperative)

4. Exclamatory Sentences
When we change an exclamatory sentence from direct to indirect speech, the reporting verb is chosen so as to convey the intensity of the speaker’s feelings. The speech, just as with declarative sentences, is introduced by ‘that’ and exhibits the same pattern. 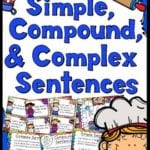