It’s or Its: How do you know which?

Wondering whether to use it's or its? Let the English Forward team help you know the correct use. 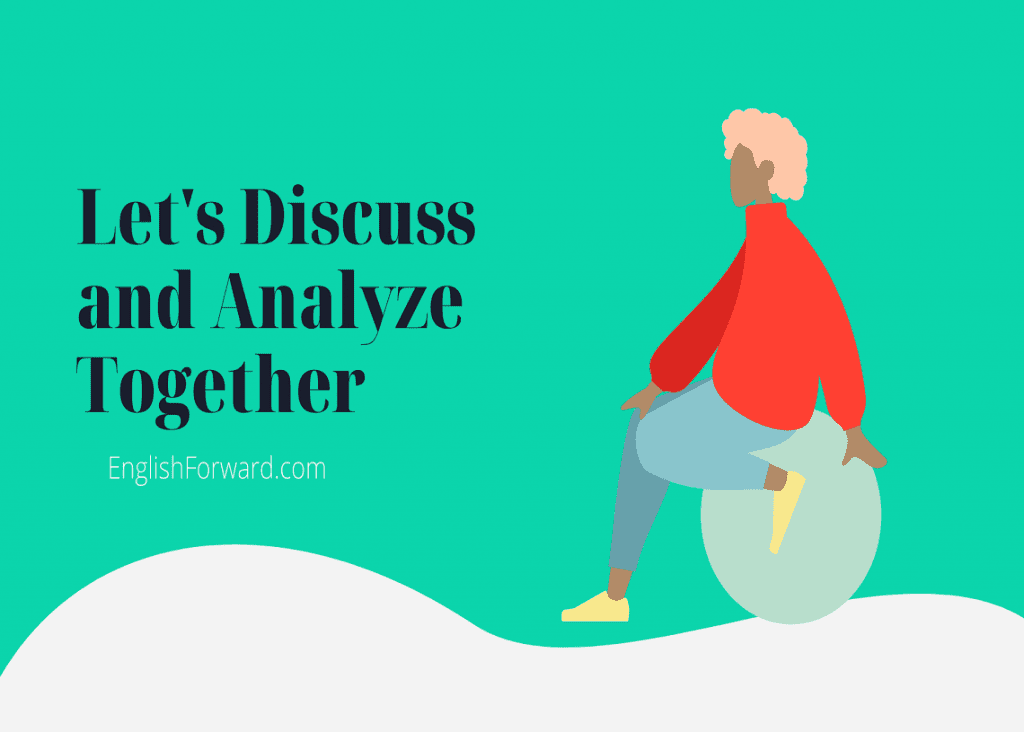 You need to get this right. In writing, it’s typical to interchange between “its” and “its”, especially when you’re rushing, inattentive, or writing absentmindedly. We can’t blame you; it’s indeed easy to overlook an apostrophe— the only difference between these two words. Yet, these words do not just differ in one apostrophe. In English writing, there are a lot of homophones or words that have the same pronunciation but are written (or sometimes spelled) differently and do not have the same meaning.

Here are some more examples of homophones, aside from its and it’s:

By reading these aloud, you’ll now understand how baffling grammar can sometimes get. What makes it even more confusing is when you simply do not know the meaning and usage of each word. Again, English grammar is never easy to deal with, so we can’t blame you. But we know how important it is to correct two very easily confused words but have totally different meanings.

Already know the difference between those words, but are still making that mindless mistake of swapping them? A great tip would be to always double-check your work after you submit or publish it. You wouldn’t want to be judged with a single mistake you didn’t intend, would you? Or if you’re writing academically, would you like a point deduction for that silly mistake?

The difference between it’s and its is simple:

“It’s” (with an apostrophe) is the shortened form of it is or it has. It’s good to note though that there is a general rule in grammar not to shorten it was to “it’s”.

Now to further explain the meaning and usage of “it’s”, keep in mind that “it” is a singular pronoun used to represent an inanimate thing, or a person or an animal with unknown or unrevealed gender. Like “it”, other examples of singular pronouns are: she, you, he, and I. All of these are also called the subject pronouns.

To be clear, here are the singular/subject pronouns with and without contractions:

Even words that are not pronouns use apostrophe s as a shortcut for two words. Some examples are “there’s” and “where’s”. Therefore, remember that if the apostrophe s is used as a contraction, it is “it’s”.

Here are some more examples:

Also, keep in mind that using contractions are discouraged in formal writing contexts. So if it is it’s its not allowed.

On the other hand, “its” (without an apostrophe) is the possessive form of the pronoun it. Many possessive words use an apostrophe plus s (‘s), which is why a lot of people find this confusing. Some examples are Mike’s laptop (the laptop Mike owns) and the dog’s bark (the bark of the dog). But keep in mind that it’s a different case for possessive pronouns such as theirs, yours, his, ours, hers and of course, its.

Moving on, possessive pronouns denote ownership. Therefore, “its” means belonging to “it” (with “it” referring to a person, animal or thing). In other words, “its” is a possessive pronoun we use to say that something belongs to or refers to something. Some examples are its tail (the dog’s tail) and its monitor (the computer’s monitor).

Another rule to keep in mind is that its’, with an apostrophe after the s, is always wrong when used in this word, even if its is possessive. Therefore, remember that if “it” denotes ownership, possession or belonging, then it is its and not its’.

Now, we can conclude that there are two roles for apostrophes: to merge two words (it’s) and to show that it’s possessive (Mike’s). But we learned from the last example that not all words in the possessive form need an apostrophe before the s (e.g. its).

Pro Tip: Another way to figure out whether you should write it’s or its, is to interchange it with it is or it has and see if it makes sense.

When to use it’s or its

The way to make sure you understand the difference is to learn more from examples. Here, we’ll now distinguish how to use “it’s” and “its” correctly and incorrectly by distinguishing which are contracted and possessive words.

It’s, Its: An exercise to test your grammar skills

Another way to ensure that you master your skills in grammar is to do some exercises like this. So, is it it’s or its? Let’s see.

So there you have it! After all, it’s not that hard to get it, is it? The next time you ask, “what is its?” you know know that it’s just a possessive form of a pronoun. We hope that by reading this article, you are able to review and improve your grammar a lot better because we know how much you need it, whether you are a student or a professional. Writing should also be a lot easier now. So, like the last sentence in your exercise, it’s time to master your grammar! (Whoops, we didn’t intend to reveal the answer!)

Nouns Worksheet: Why You Need to Learn Them 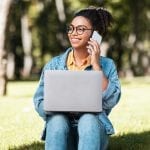