Here is a list of adverbs that you can use. Let the English Forward team help you. 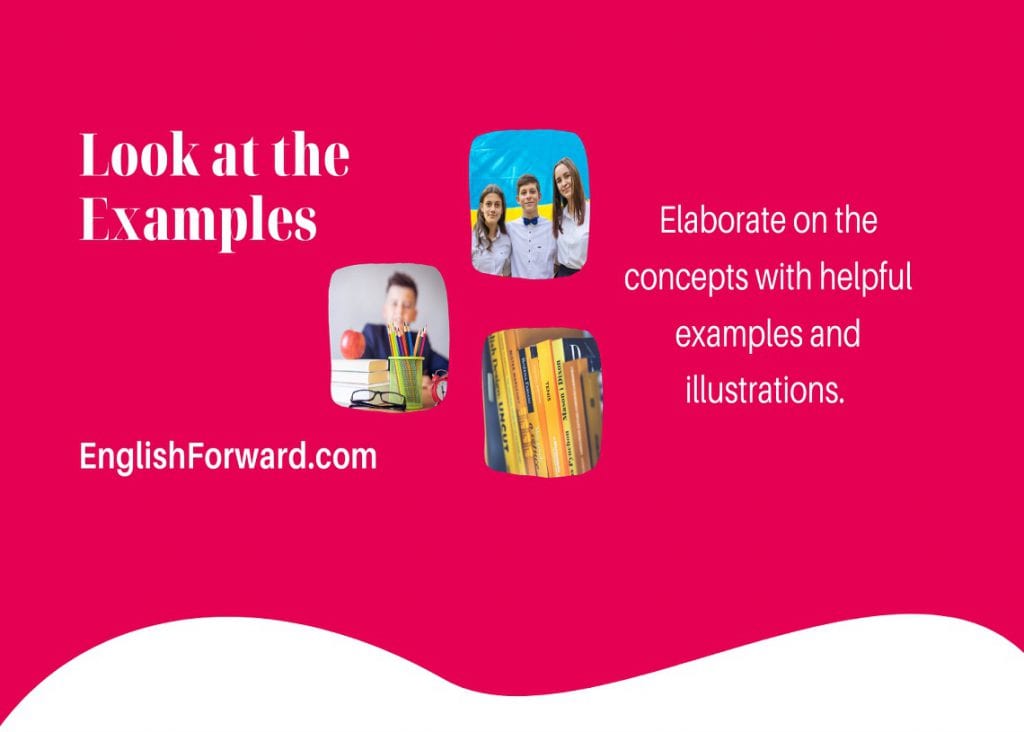 An adverb is an essential part of the speech of English Grammar. In English, an Adverb is a word which is used in the sentence to modify another adverb, a verb, or an adjective.

Consider the three common uses of adverbs below:

In the first sentence, the adverb modifies the verb runs.

In the second sentence, the adverb modifies the adjective bitter.

In the third sentence, the adverb modifies another adverb clearly.

What are some examples of Adverbs?

There are many adverbs used in English grammar for different purposes. Here is a list of common adverbs:

What are the 7 types of Adverbs?

Adverbs of time show “when” something is taking place. Check out the list of adverbs below:

A: after, afterward, ago, already, annually

The list of adverbs of places will provide you with the examples of “Where.”

U: underground, up, upstairs, upwards

Adverbs of Degree are used to define how much or the degree. Check the list of adverbs below:

A: almost, any, altogether

Adverbs of Affirmation and Negation

Adverbs List of Affirmation and Negation indicates a strong possibility

Check out the common adverbs list of reason indicating the conclusion of an act:

Adverbs that end in -ly use “more” instead to form the comparative degree, as in more highly in the sentence “Brent speaks more highly of her than his own sister”.

The most common error with double comparatives is the usage of both the -er ending and the word “more”. These sentences generally sound awkward when read out loud. Consider the following sentence without the word more: “Brent speaks highlier of her than his own sister.” Awkward, right? So we add more and remove the -er at the end of highly.

The superlative degree is used when something is being compared to three or more things. A common mistake with double superlatives is using both the ending -est and the word “most” in the same sentence.  For example, when describing the strongest among three friends, you don’t flatter a guy saying, “Omg, your grip is the most strongest.” Strongest will suffice to describe his grip.

Double Adverbs in a row

Adverbs can modify other adverbs, so seeing two or more adverbs in a row is not uncommon. It is grammatically correct as we shall see in this example:

Some other adverbs can be put together for emphasis or contrast such as the following:

Vowel Chart: Why Do You Need It?

What is a Stereotype Simple Definition?

S Words: Do You Know Some? 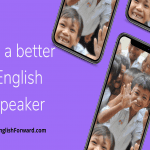 A Words: Do you want fun with words?