Opinion of or about: What’s the Difference?

In English, we group words into categories based on their grammatical functions. These categories are known as parts of... 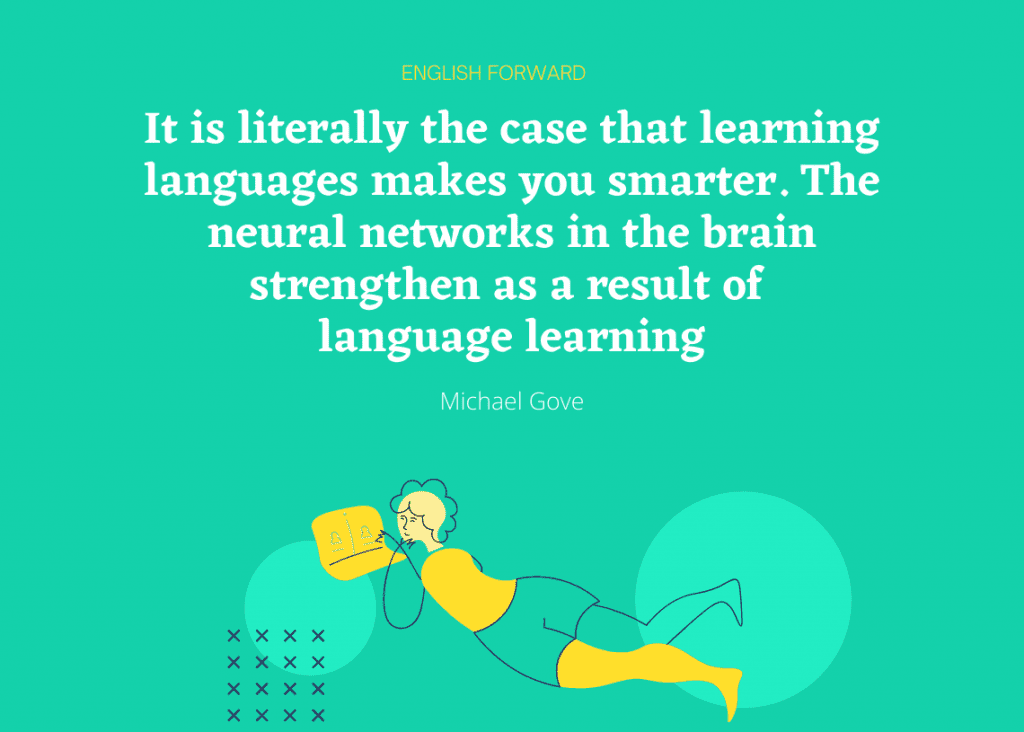 A noun is simply a naming word for a person, place, or thing for example car, house, Joseph. A pronoun on the other hand substitutes a noun in a sentence. It helps to avoid repetition of the same noun. Examples are I, He, She, It. Lastly, we define a preposition. A preposition is a word or a group of words that links nouns or pronouns to other words in a sentence. Prepositions are usually short and always come before a noun or a pronoun. Examples of prepositions are:

Prepositions that show direction are in, to, into, on, and onto

To refer to time, we use the prepositions at, on, in, since, during, by, from…and more.

When referring to a place, we use the prepositions in, inside, on, at, beneath, under, near among others.

To describe a location, we use the prepositions on, at and in.

The prepositions we use for movement are above, across, against, along, among, around, behind, and so many others. The list is almost endless.

From the examples above, we can see how different prepositions play different roles. We have concentrated more on prepositions because they are key to helping us find the answer we are seeking to the question; ” Is it opinion of or opinion about?” and the difference between the two.

Is it opinion of or opinion about?

We have already discussed basic facts concerning prepositions and now we need to understand which preposition is suitable to come after the noun opinion. Opinion is a noun that is best described by the English dictionary as a judgment or a view on something based on either fact or knowledge.

Another definition is advice on a professional matter by an expert. Opinion is a countable noun whose plural is opinions. So which preposition follows the noun opinion in a sentence?

Opinion of indicates that an opinion is valued. When you have an opinion of something or someone it shows you have an estimation of their worth. It expresses the amount of esteem someone has for something in particular. When using opinion of, an adjective usually comes before opinion. An adjective is a word that modifies a noun.

In this sentence, there is an adjective high before opinion, and then the preposition of follows.Opinion of explains how the subject (she) feels towards the object (her sister). It is used especially when it is a matter of either good or bad.

Opinion about is commonly used in two scenarios. One is when someone lacks an opinion and another is to emphasize the opinion itself. Example:

1. I don’t have an opinion about the chef’s food.

Opinion about fits better when describing lack of an opinion as compared to opinion of or opinion on.

2. They have strong opinions about yesterday’s debate.

On is also a preposition that can be added after opinion. It is applied when talking about a topic in general or when describing someone’s beliefs about a particular topic.

In the above two examples, you can see what follows opinion on is a specific topic that can bring forth discussion. It emphasizes on a broad topic and can create room for many other opinions and debates.

Opinion on and opinion about are almost similar because they both focus on a topic’s quality . Opinion of can also appear in the same sentence with the preposition about to create a different meaning. This might seem bit confusing so how about we use an example in a sentence to make it easier to understand.

All three are correct but remember they all carry different meaning so deciding which one to use depends on the context of the sentence. Using the wrong one could create a whole different meaning.

You may search the web, the English dictionary and every other literally writing you can get but none of them will bring light to this topic as needed Understanding this needs you to check the sense that comes with every preposition you use. Always ensure that the preposition you decide to use with opinion is related to the meaning you are trying to bring out. 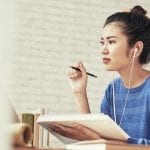 Descriptive Essays A to Z: How to Prep and When to Start