Want to know about the present perfect tense of verbs? The English Forward team can teach you all about... 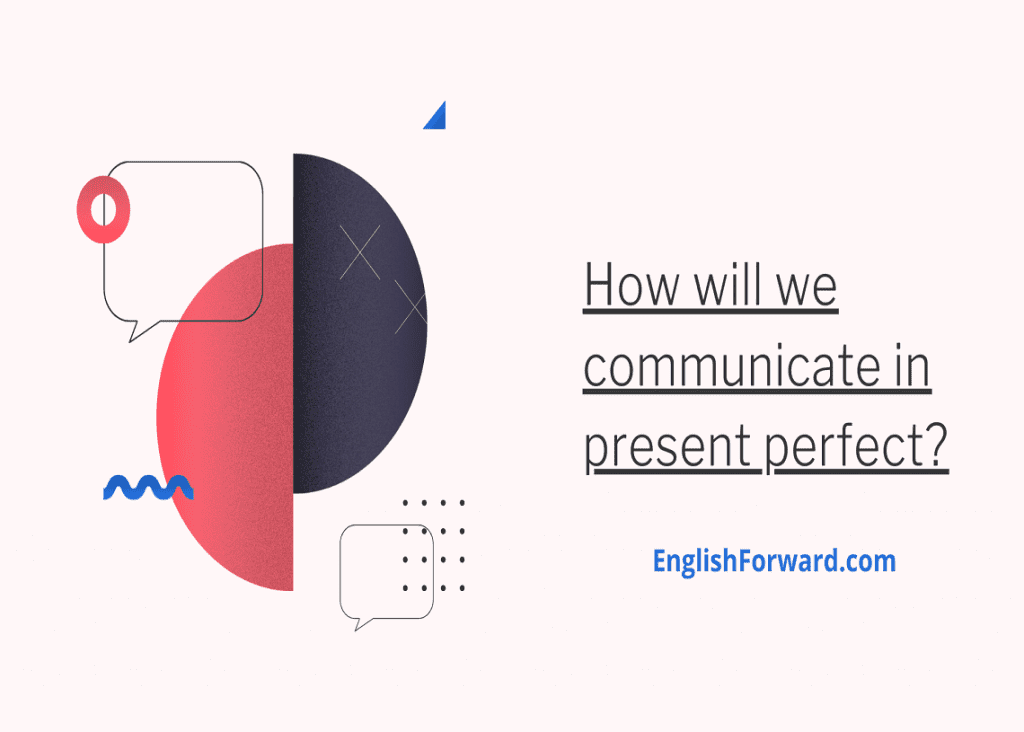 What are past perfect tense examples?

Before we indulge further we need to understand what present tense is. This is a tense used in grammar to describe a currently ongoing action or that is habitually performed.

In order to understand the present perfect tense in more detail, we will need to first recap on what is the past perfect tense with examples. The tense is used to show that an action occurred once or multiple times before another point in the past. The past perfect is formed when we use had together with a past participle. This means that questions are formed by inverting the subject and adding had while negatives are made by adding not.

What are the present perfect tense examples?

Unlike present progressive that indicates something that is continuously happening now, the present perfect tense formed using has/have together with the past participle. Questions are indicated by inverting the subject and adding has/have while negatives are made by adding not.

The present perfect tense is used to describe the following.

Actions started in the past and continuing in the present

When the time period referred to is not completed

Actions completed in the very recent past (use just)

What is the present perfect tense?

How do you actually use the present perfect tense?

For some English learners, the concept of “unspecified time” can be something very confusing. The following topics will help you to associate with the present perfect better.

This implies that you have experienced being in Africa. Maybe you have been there just once, or numerous times.

You can also add the number of times you have been to Africa at the end of the sentence.

Meaning you have not had the experience of going to Africa.

Present perfect tenses can be used to talk about change that has occurred over a period of time. For examples;

Use the present perfect to often list the accomplishments of individuals. It should be noted that you cannot mention a specific time. For examples;

Uncompleted actions you are expecting

Use the present perfect to often show that an expected action is yet to happen. This suggests that we are still waiting for the thing to occur. For example;

Use the present perfect to also show several different actions that have occurred in the past at different times. This suggests that the process is incomplete and more actions might still happen. For example;

Using the present perfect means something that has happened at some point in our past lives before. Kindly note that the exact time in the past it occurred is not important.

If however, we want to limit the time period in which an action occurred in the past, we can use certain expressions such as: on the last day, in the last month, this year, this month, up to now, so far, etc. Below are a few more examples:

I went to Africa in the month before this one. 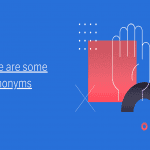 Words that Sound the Same: How to Set Them Apart