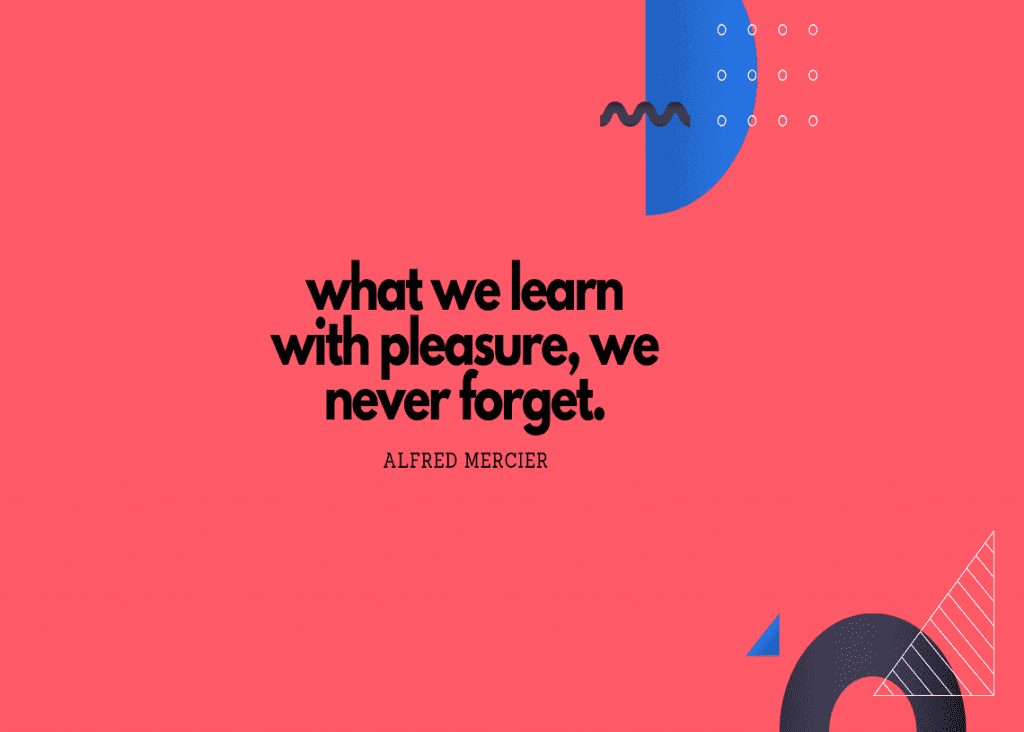 Quotation marks are widely used in English for directly quoting a sentence spoke or written by someone. Quotation marks play an essential role in direct speech.

Besides that, the quotation marks are also used to highlight a fragment of a sentence, writing certain titles, and to showcase alternate meaning.

‘Hey Sam, What are you doing?’ Said Alex in a reluctant voice. Here, the sentence is placed within a quote as it is exactly stating what Alex said.

Example: “There were several ‘snake-tattooed men’ at the end of the alley.” As you can see, in this case, the single quotation mark is used inside the double quote.

Example: ‘There were several “snake-tattooed men” at the end of the alley.’ However, in British English, it is the opposite of the previous case

Use of single quotation marks for titles and headlines

Consider the Sentence: Have you read ‘Angels and Demons’? In this sentence, the title is placed within a single quote.

Use of quotation marks for highlighting phrases

When you need to emphasize a particular phrase, you need to use quotation marks for those phrases. When you use such phrases within a quote, the quotes are called scare quotes.

Here are a few more examples:

However, here also, it differs as per the English you are writing.

Whether in the case of British English single quotation marks are used.

If you check the above examples, there is a gap between double and single quotations. Whether the single quotation is place near the opening quotation or closing quotation, in both the cases, it is necessary to provide a gap. This would help the reader to avoid confusion.

You must use the period and comma inside the single quotation. However, for question mark and exclaimation, you can put it inside if you are quoting a sentence. If you are just quoting a phrase, you must place it after the closing quotation.

It could be confusing whether to capitalize the text inside a quote mark or not. Sometimes, you find it capitalized and sometimes not. However, it is not random. There are a set of rules you need to know while you use single quotation marks.

The same rules are to be followed while you use double quotation marks.

I heard Richard saying that ‘The game room will get open from the next Monday.’

Richard said that the game room is still ‘dirty, messy, and smelly.’

Both, single and double quotes can be used at the place of parentheses. However, not in every case. When the phrase or word enclosed within the parentheses showcases the meaning of the word or phrase used prior to the quotation mark, you can use single quotation marks instead.

He told us konichiwa (good afternoon) when we all entered inside.

He told us konichiwa, ‘good afternoon,’ when we all entered inside.

Do periods go inside quotation marks?

In the case of periods, it comes inside the quotation marks.

The same rule is used for comma also.

These sentences show that the period and comma are required to be placed before the closing quotation.

Rules for using other punctuation along with quotation marks

1) Outside the quotation marks: colons, semicolons, and dashes.

In this case, it completely depends upon the logic. If it is a phrase or a word, people tend to use question mark and exclamation mark outside the quotes. However, not when it is a complete sentence.

Here are some examples:

‘Hey Sam, What are you doing?‘- Inside Quotes

Have you read ‘Angels and Demons’?– Outside Quotes

However, to maintain the uniformity, it is suggested to use the question marks and exclamation marks inside the quotation marks.

The punctuation marks are always written prior to a single quote i.e., it doesn’t appear within single quotation marks but just before that. 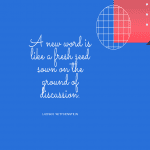 To Be Verbs: Know Some Uses