Lesson Three: Syllable Structure Can Vary A Lot Another reason English is so hard to pronounce correctly is because... 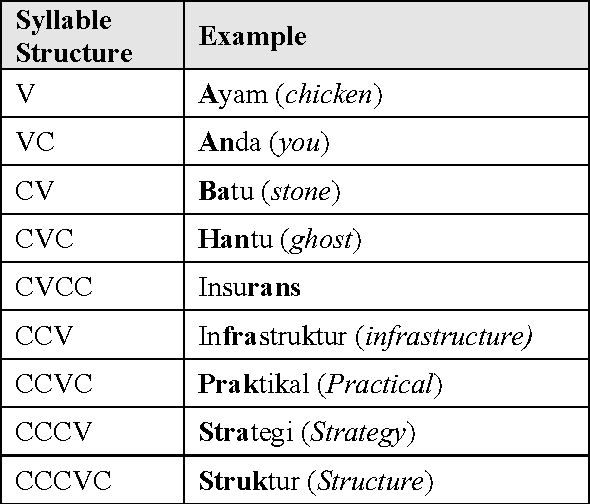 Another reason English is so hard to pronounce correctly is because of its ‘syllable structure’. In many languages, especially Asian languages such as Japanese and Chinese, syllables very often go:
Consonant – Vowel – Consonant – Vowel
This means that English words are often said this way.
For example, the word ‘hot dog’
Has structure:
consonant vowel consonant consonant vowel consonant
This is shown here, with C standing for consonant and V standing for vowel

Now this can often be said wrong:

Notice how there are now four vowels instead of two.
This often happens with English words that end in a special type of consonant called a ‘stop’ consonant. ‘stop’ consonants are sounds like b, d, g, p, t, k and here are some words that end in them:
Bed  cab  bag  cat  cap  brick
It is important that you do not put an extra vowel at the end, for example some people will say ‘bed’ like ‘bed a’ however this is wrong.
Syllable structure can get quite difficult in English, for example:
‘conscientious’ has this structure

This has two consonants, then one vowel, then four consonants in a row.

Francis West is a developer and he started programming when he was six years old. His first business model was learning platform. Hitchhiker is the original founder of English Forums (now English Forward) that was acquired by Mitch Rankin, CEO of English Forward. Profile
0

Descriptive Essays A to Z: How to Prep and When to Start

How to Improve Your English: Psychological Barriers for International Students

10 Tips For Changing Your Major Mid-Year 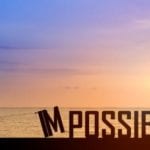