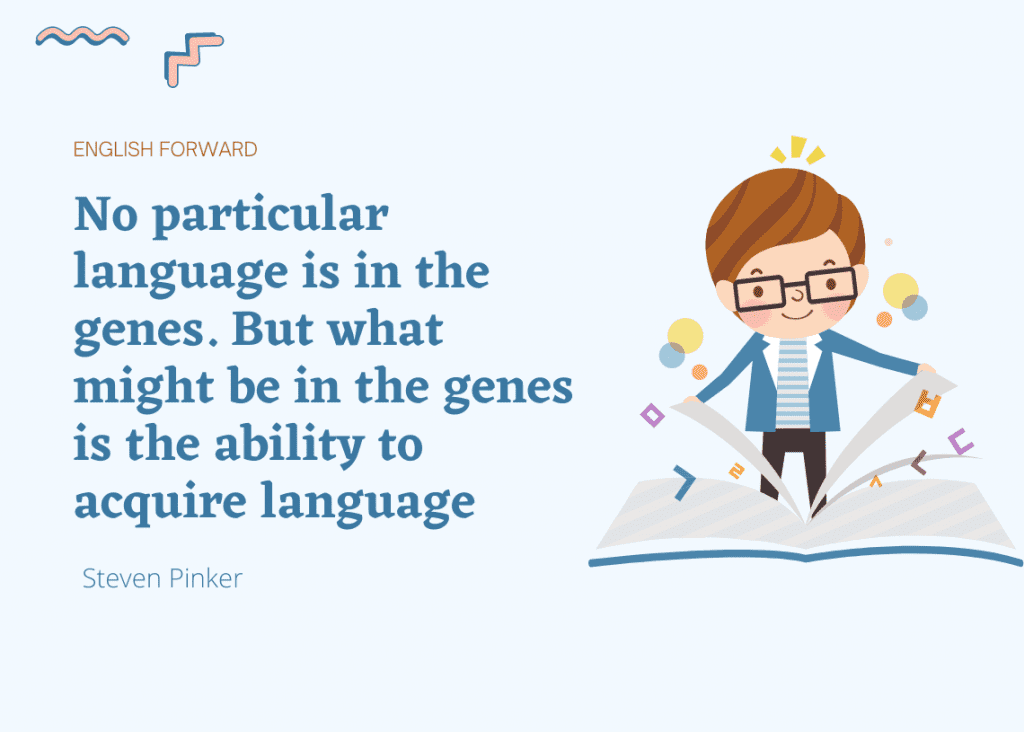 When do you use “the following is?”

1. You may use this when “following” acts as an adjective and the sentence describes a single subject.

According to weather reports, the following day is going to be warm.

2. You get to use this phrase when it acts as one noun and refers to a body or group of followers. For example:

The following is composed of young and old people who love Marvel movies.

3. You could use this phrase to introduce an object, list, or any other thing in a sentence. For example:

The following is a photograph of the President’s visit to Europe.

When do you say “the following are?”

1. You may say this when “following” is an adjective and the multiple subjects are described. For example:

According to weather reports, the following days are going to be very warm.

2. You could use this expression first to introduce or name multiple objects, multiple items in a list, or several things in a sentence. For example:

The following are photographs of the President’s visit to Europe.

Is “the following” singular or plural?

The answer to this question depends on the object to follow this expression. You need to see it as singular if the object or word you see next is one in number. Likewise, you need a plural verb in the case of more than one noun or a noun signifying a group. Check out the examples we share below:

Which is grammatically correct, “is” or “are?”

Both are correct depending on what subject comes first. There is a basic grammar rule for using singular and plural verbs like “is” or “are”. Subjects and verbs must agree in number first (source).

Hence, you say “is” to join it to a single subject while you say “are” to join it to plural subjects. Always follow this guide when speaking, writing, and sending an email in the English language. Below, we share sample sentences to help you get the rules and really apply them.

Partner “is” with single subjects.  Check these samples below:

Partner “are” with multiple subjects. Check these samples below:

“The correct expression is “each is.” This is because “each” functions as a pronoun. Each points to individual persons or things in a group of two or more. It is singular in form and must be used with a singular verb. Check out the following sample sentences that all require the usage of “each is.”

Is “following” the same as “the following?”

At times, people confuse these two. Let’s post the differences between these two expressions below followed by a list of sample sentences.

1. The following can function as a noun to mean a group of followers. For example:

The following is a loyal fanbase of the TV show.

2. Following can also mean a group of followers. For example:

The hit TV show has a huge following.

3. The following can function as an adjective to mean “next” or “what comes next”.

The following post lists rights reserved by the production company.

4. Following can function as a verb to mean the act of moving in the same direction as another.

The child is following his mother to the kitchen.

5. Following can function as a preposition to mean “as a result of”. For example:

The website owners disabled an online sharing link following unauthorized sharing of the file in question.

Thanks to simple English rules, we know that it is correct to say “the following is” to join this expression to one subject or object. On the other hand, the sign for you to say “the following are” would be when you need to connect the expression to a plural subject or object. Using these expressions can be hard at first but keep reviewing this post along with the list of examples. And thanks to more practice, you will get better at expressing yourself in English. 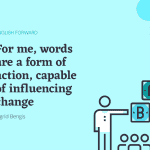