The Main Problems of Written English and How to Solve Them

Using It’s or Its A common mistake among English learners is the confusion between It’s and Its. “Its”, when... 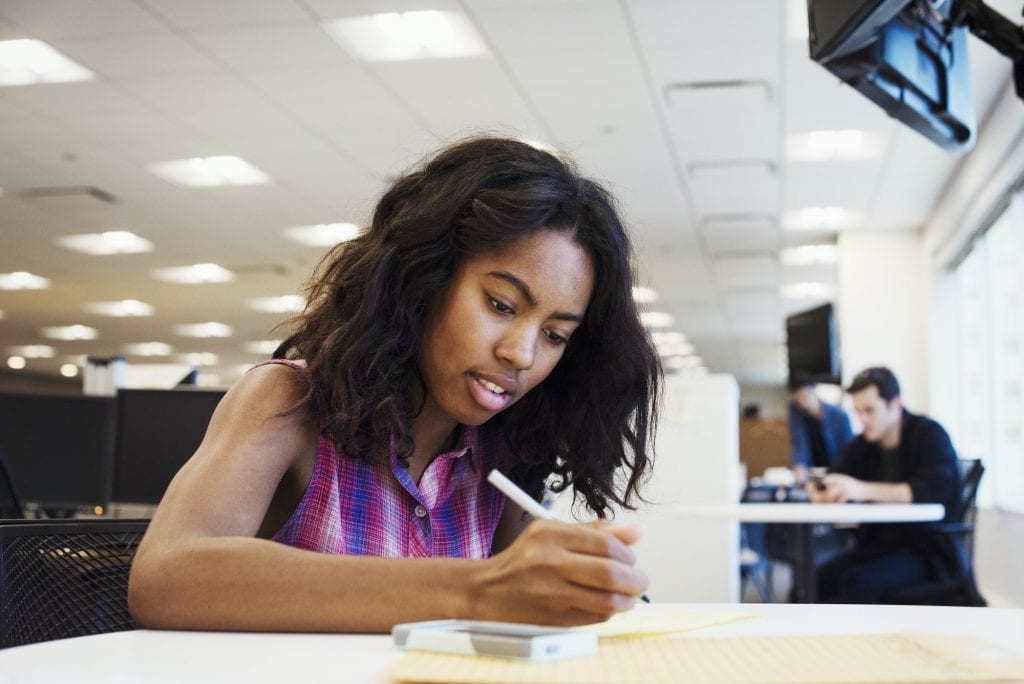 Using It’s or Its

A common mistake among English learners is the confusion between It’s and Its. “Its”, when used without an apostrophe, is a possessive pronoun. For example, ‘we used its insurance’ is an example of proper usage because it stated that the insurance is possessed by ‘it’. Whereas ‘it’s’, with the use of an apostrophe, is the contracted version of ‘it has’ or ‘it is’. For example, if we say ‘it’s a very beautiful day’ we are saying ‘it is a very beautiful day’. So, when you are trying to determine which one to use, check whether ‘it has’ or ‘it is’ does the job. If not, then you probably should be using ‘its’.

Speaking of ‘it’s’ versus ‘its’, another common mistake is to confuse ‘their’, ‘they’re’ and ‘there’. ‘There’ is a noun for a place, ‘their’ is a possessive pronoun, whereas ‘they’re’ is a contraction of ‘they are’. The same goes for ‘your’ versus ‘you’re’. ‘Your’ is a possessive pronoun, as in the sentence ‘I’m using your phone’, whereas ‘you’re’ is a contraction of ‘you are’, as in ‘you’re using the phone’.

Those three verbs are often confused in meaning while their usage is proper in specific and different situations.

‘Look’ is used for when you are looking directly at something.

‘See’ is used for when we weren’t looking for something but it comes into sight.

‘Watch’ is used for carefully watching something, usually moving.

Cliche expressions can be thought of as expressions used by everyone and, thus, not expressing the unique view of a certain person. So, when you are writing an essay and use a cliche, that would be regarded as an underdeveloped style, because you are using someone else’s words rather than speaking with your voice.

A common cliche when the essayist says ‘the author sends a message’. First, authors aren’t sending radio waves to transmit the message, rather, they communicate quite complex ideas using complex methods. Also, they aren’t communicating just one message but instead, they are giving you their thoughts and ideas on many topics, usually quite complex.

Commas for independent clauses and complete sentences should be replaced with a period or a semi-colon. Sometimes you can use a dash but that’s not always recommended and you better avoid it if you don’t know when to use one.

‘Dummy subjects’ are clauses that stand for real subjects, such as ‘It is’ or “There is”. You should not make the reader try to guess who ‘it’ is, or what is ‘there’. Sometimes you can write sentences more compact, shorter, and clearer by trying to avoid using dummy subjects.

Edit. Edit. Edit. Omit the needless words and get straight onto the subject. For example, instead of writing ‘The guests arrived late due to the fact that the train was delayed’, say ‘The guests arrived late because the train was delayed.’ Redundant expressions and repetitions are a common mistake, especially in essay writing – see our best writing services online for help – where you should try to stick to the point and communicate your idea clearly and concisely.

Read. Read. And read again. To understand the complexity of the English language, you should read a lot. There are many subtle signs that you can use to determine how to avoid making particular mistakes but it’s better if you’ve seen for yourself what works and what doesn’t.

Try to say the sentences you’ve written. Do they seem right to you? Do they seem to be clear, on-point, lacking ambiguities? Would you feel comfortable saying them? Those questions can help you spot mistakes and correct them.

Write a lot. Perfection comes with practice. You cannot expect your first written assignment to be perfect. No, you’ll make mistakes but that’s how you can learn.

Learn from the masters. Read essays or papers that experts have written, examine their style, their expressions, the way they structure the sentences, how they express their point. That way you can get a sense of what a great essay should look like. Notice the patterns that are required for a particular academic assignment – essay, paper, dissertation, etc. The more such academic readings you read, the better your writing will be. And, if you are keen on writing prose, read fiction literature to get to know what captivates the reader’s imagination and what makes them close the book with frustration.

Please be advised that the views, thoughts, and opinions expressed in this blog are solely that of the author of his/her sources and do not necessarily reflect those of English Forward. This includes, but is not limited to, third-party content contained on or accessible through the English Forward websites and web pages or sites displayed as search results or contained within a directory of links on the English Forward network.

Why Spelling Is More Important Today

6 Mistakes in Security to Avoid With Your Laptop 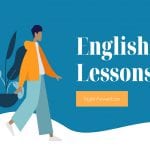 The Transitive Verb: Do you know how to use it?